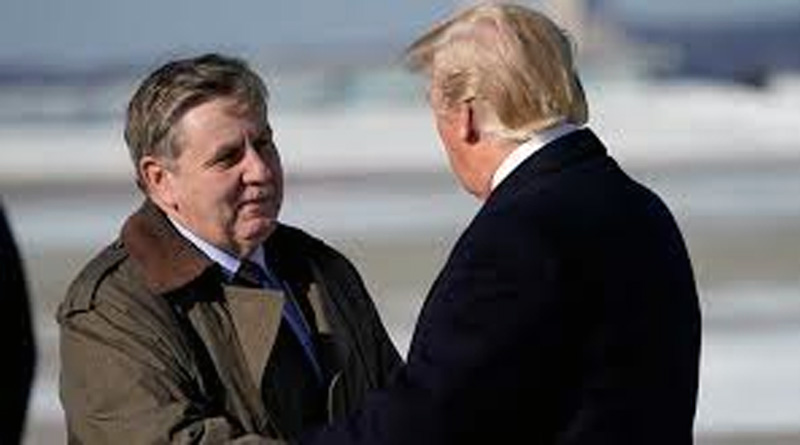 Has it ever occurred to you that so-called “Organized Labor” is actually organized along the lines of a Feudal System? Their organizational structures mimic the Mafia, thus indicating they are an anachronism left over from the Middle Ages.

At the top, equivalent to the Monarch or King, is the leader of the “Democrat” Party, to whom all owe allegiance and tribute. He is the one who can and does grant favors to the unions, such as when Obama exempted them from “ObamaCare,” for which they vigorously but disingenuously campaigned in 2008.

Immediately below him are the “Nobles,” the powerful Presidents of the International Union, who are enormously wealthy by virtue of receiving salaries from the local union, the national union, and sometimes a third salary from the international union.

I know one such guy, who owns a number of valuable homes in very exclusive neighborhoods, a luxurious condo in Washington, in addition to a number of Florida vacation homes worth many millions. (He hadn’t “touched the tools” in the 40 years prior to my meeting him, and probably never did for more than a year or two…)

Below the “Nobles” are the Presidents of the Local Unions, who are like Minor Nobility: These are the guys with the responsibility for ensuring that the Rank and File “toe” the party line. They collect the involuntary union dues taken from members, which are then delivered to the King as “tribute.”

Finally, the “Serfs” are the union “rank and file“: These are the guys who actually do all the work — who “touch the tools” — and whose union dues are expropriated and earmarked for the nominee of the “Democrat” Party.

Meanwhile, the Democrat Party does everything it can to undermine his quality of life through high taxes, open borders, race quotas, forced integration of schools and workplaces and housing, and lenient sentencing of violent criminals. In fact, it will be a Republican President –- not Clinton or Obama – who will impose tariffs on steel imports to save your jobs and your industry.

The big difference is this: Serfs had no options and nowhere else to go under a feudal system, but thanks to democratic institutions and capitalism, the union rank and file of today DO have choices: Not only are they free to leave their unions, but they can also begin new and different careers.

They are even free to become hated “capitalists,” because labor is mobile and not “indentured” as union bosses like to suggest. These union bosses have a vested interest in their own radicalism, especially when busily stirring-up Marxist notions of class warfare.

In fact, this obsession of the union bosses with class envy is almost always a diversionary tactic to deflect attention from how opulent their own lifestyles really are.

In any event, those of you who voted for Connor Lamb will soon discover that not only did Lamb deceive you about how he will vote if seated, but you were also lied to by the thuggish union bosses who convinced you to vote for the wrong guy in PA-18.