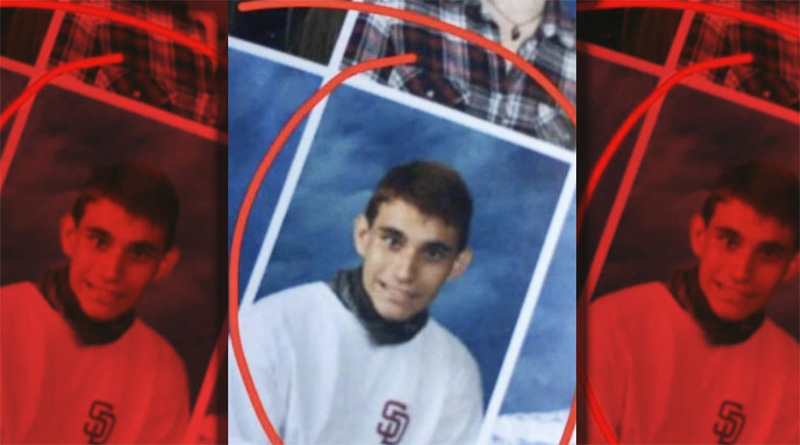 When the Corrupt Leftist Media engage in a “feeding frenzy” following each tragic school shooting incident, they have one agenda in mind, and it doesn’t involve sympathy for victims: Their agenda is to promote gun control upon a shocked and horrified nation, too numb to resist.

It is doubly ironic and hypocritical, however, that the Corrupt Leftist Media is, itself, partly responsible for some of these violent incidents, whose perpetrators are immune to any kind of gun control legislation, but not to the pathological influence of media-generated celebrity.

Even stupid and unreasonable people should by now recognize that when the Corrupt Leftist Media collaborate to make a school shooting the lead story for days on end, they greatly increase the likelihood that some other, equally disturbed and violent narcissist will eventually repeat the scenario in order to lay claim to their own 15 minutes of infamy.

The day before their treachery in 1999, the two misanthropes responsible for the carnage at Columbine High in Littleton, Colorado recorded a video in which they spoke of their own immortality and “fame,” and in which they recommended certain Hollywood directors to make a documentary of their lives!

Clearly, the notoriety generated by the Corrupt Leftist Media’s obsessive coverage of such events is appealing to certain deranged adolescents.

After one has “vaporized” thousands of video enemies, or cheered the slaughter of legions in the latest toxic release by Hollywood shylocks, it is a very brief and easy transition to the three-dimensional world of one’s own perceived enemies.

Additionally, the influence of so-called “death studies” as a catalyst in school shootings should not be underestimated.

Thanks to Phyllis Schlafly’s EDUCATION REPORTER, we now know that Littleton, Colorado public schools were pioneers in implementing a “death” curriculum: And, while it may pose little risk to well-adjusted students, there is good reason to assume that more maladjusted types can become dangerously obsessed with the subject.

Most teenagers and young adults have little conception of their own mortality. Indeed, it is probably fair to say that until one has lost a parent, a close family member, or a close friend, death remains a mere abstraction and its finality underappreciated by callow teenagers.

Many school shootings are actually murder-suicides, whose perpetrators not only appear to misunderstand the horror visited upon their victims, but also that ultimately done to themselves.

Finally, it is an empirical fact that violent criminals prefer so-called “soft” targets. This fact is reflected in the work of Professor Gary Kleck of Florida State University, who has demonstrated that between two and three million violent felonies per year are deterred by armed citizens merely displaying a firearm.

Yet, nowhere in the U.S. is there a more disarmed and vulnerable group of potential victims than in our schools. Schools represent an open invitation to any disturbed and violent predator who can obtain a firearm, and turn an institution of learning into a shooting gallery.

However, the very dolts and bed-wetters who now wring their hands over school shootings are the same people who would shriek the loudest if a select number of school officials were permitted to arm themselves, in what would be the single, most effective means of deterring future incidents of such violence.

As the left has done so frequently in other contexts, in the case of school shootings they propose solutions such as gun control — that cannot work — to resolve problems they, themselves have helped create and perpetuate.