Trump, who has not appeared at any major event since giving his final speech on January 20 prior to President Joe Biden’s inauguration, will speak on the last day of the event, on Sunday, February 28, Fox News first reported.

Trump in his speech will discuss the future of the Republican Party, a source told the outlet, and will also criticize Biden’s “disastrous amnesty and border policies.” 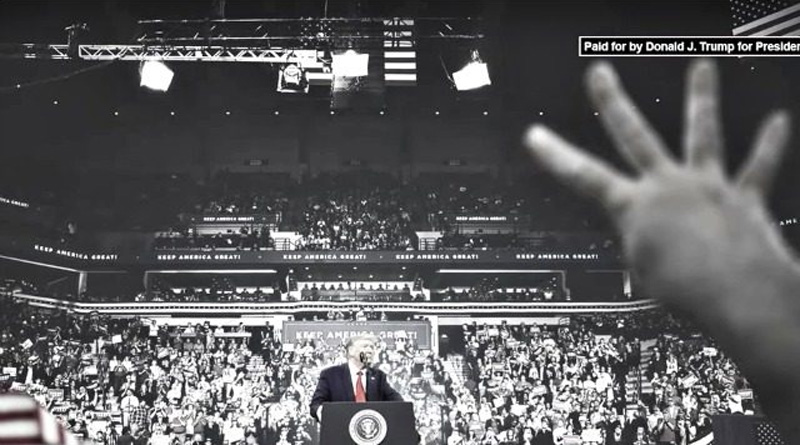 The former president has been mostly quiet since leaving office and relocating with his family to Florida and has, moreover, been unable to use social media as a means to communicate with his supporters after Twitter permanently banned him from its app and Facebook, likewise, indefinitely suspended him following the January 6 riot at the U.S. Capitol.

Trump also laid low as the House impeached him a second time over claims he incited an “insurrection,” in reference to the riot, and while the Senate held a trial to convict him for the claimed offense. The upper chamber acquitted him, 57–43, last Saturday.

The former president released a statement the day of his acquittal saying he plans to “emerge with a vision for a bright, radiant, and limitless American future,” a comment that coincides with his plans to talk about the direction of the conservative movement at the conference next week.

“Our historic, patriotic and beautiful movement to Make America Great Again has only just begun,” he said in the statement. “In the months ahead I have much to share with you, and I look forward to continuing our incredible journey together to achieve American greatness for all of our people. There has never been anything like it!”

CPAC, which is typically held in D.C., will take place at the Hyatt Regency in Orlando this year February 25–28.