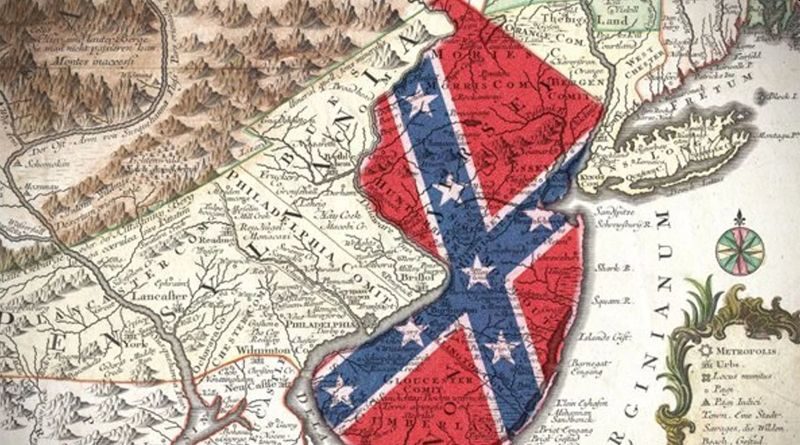 The Jersey Democrats held a presser yesterday to discuss their proposal on “reparative justice”. They demand reparations but it doesn’t end there.
In fact it never ends. It’s never enough.

"Addressing our systematic challenges must begin with understanding how slavery here in New Jersey effects us all," says @ASWReyJackson on the creation of a New Jersey Reparations Task Force pic.twitter.com/U1KVYTSyM4

400 years? The United States is 243 years old. It’s 243-years-old because the Declaration of Independence was ratified by the US Second Continental Congress on July 4, 1776.

Guess that doesn’t count for anything?

Black New Jersey lawmakers are calling on the state to examine its role in slavery and possibly pay reparations to black residents.

Leaders of the state’s Legislative Black Caucus introduced a bill that would establish the New Jersey Reparations Task Force.

It would review the history of slavery in the state, and any racial discrimination or disparity from it.

A senator in favor of the bill says such a task force would begin the “painstaking process to rectify our past.”

New Jersey fought for the Union in the Civil War, but was the last of the northern states to abolish slavery.