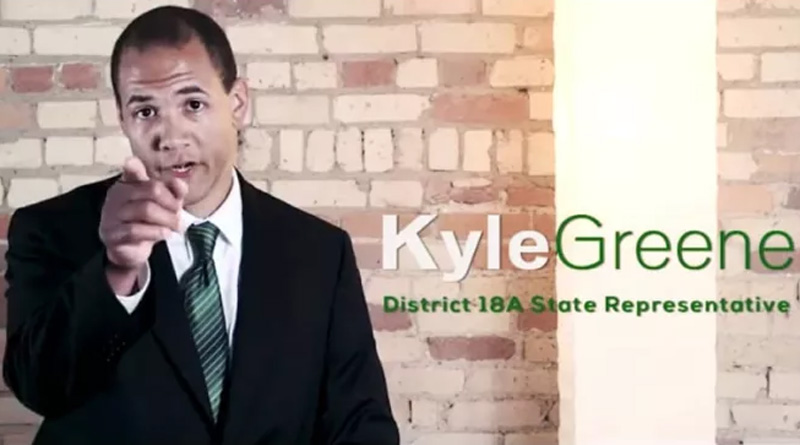 What the heck is going on with politicians in Minnesota? Why is it so bad that they’re now using the n-word in campaign advertisements? And should we look to European soccer for a way to deal with it?

Let’s unpack all of that. For those of you who may have missed it, the Gopher State has been the epicenter of plenty of bad political weirdness these past few months.

First there was Al Franken, who can now count Air America Radio as his second-biggest personal failure. But there were plenty of figures caught up with the #MeToo-mania. That didn’t necessarily impugn the whole state — at least, not yet.

Rep. Keith Ellison, who was awfully close to becoming chairman of the DNC back in 2017, is now facing allegations of physical and emotional abuse and is fighting for his political life. Given that he’s probably the second-most powerful politician in the state nationally, behind Sen. Amy Klobuchar, that’s huge.

Then there’s Richard Painter, who ran for the Democrat Senate nomination in the election for Al Franken’s old seat in a manner we can only assume was a form of performance art.

He lost by a wide margin, but this was a guy who ran an infamous advertisement featuring a dumpster fire during a campaign that was a dumpster fire in the same way Hiroshima was a house fire. I’m not sure whether that’s just coincidence or very avant-garde.

Either way, all of that’s bad enough. But a candidate dropping the n-word in a campaign advertisement? That’s next-level craziness.

So yeah, Kyle Greene is an organic farmer running as an independent in Minnesota House District 18A, according to the The Daily Wire. Not exactly a big deal there; that’s usually the kind of guy who finishes behind Looney Tunes character write-ins when the final tally is released.

However, Greene has a unique strategy to catapult himself ahead of Wile E. Coyote: He wants “to be your nggr.”