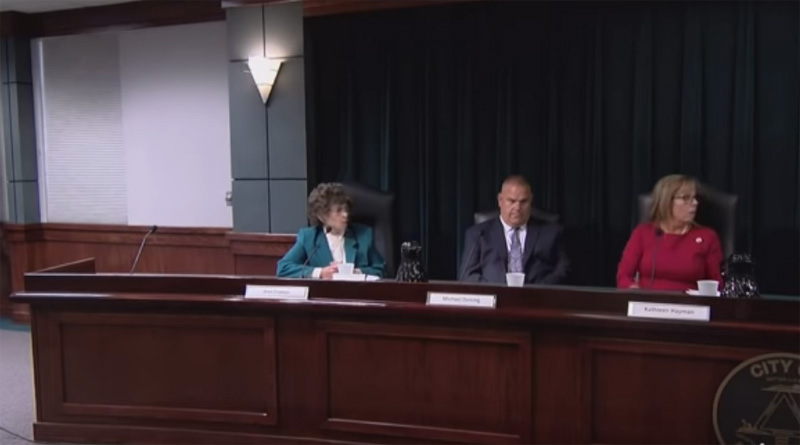 Candidate Jean Cramer told a town hall that she would campaign to keep foreign-born residents from making Marysville, Michigan, their home.

A city council candidate in Michigan told an audience that she wanted to keep her city “a white community”.

Jean Cramer shocked constituents and politicians in Marysville, Michigan when she gave an overtly racist answer to a question about how the town should attract more foreign-born residents in the Great Lakes area.

“Keep Marysville a white community as much as possible,” she said.

Later, when a local newspaper asked if she’d like to clarify her answer, Ms Cramer appeared to double down on her beliefs.

“Husband and wife need to be the same race. Same thing with kids,” she said. “That’s how it’s been from the beginning of, how can I say, when God created the heaven and the earth. He created Adam and Eve at the same time. But as far as me being against blacks, no I’m not.”

Marysville is a small town near Detroit with a population of 9,700, over 90 per cent of which is white. But the city council meeting room in which Ms Cramer made the racist statement was named for a Syrian native, Joseph Johns, who owned a local business and eventually became an elected official.