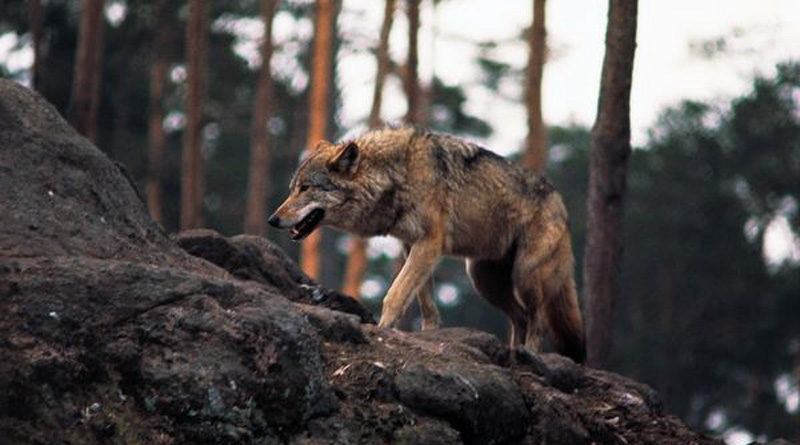 In a sincere effort to get his side of the story aired — and upon the advice of Senator Lindsey Graham (RINO – SC) — President Trump allowed Bob Woodward of Watergate fame to interview him 18 times. Not too surprisingly, Mr. Trump now feels betrayed by Woodward.

Woodward penned his usual hatchet job that is now being used by “Democrats” to attack President Trump’s leadership during the China Virus pandemic. Hopefully, President Trump learned the essential lesson that it’s a fool’s errand any time we treat the Corrupt Leftist Media as a fair, legitimate, objective or unbiased arbiter of public issues.

There are well-meaning individuals in our movement who preach that we should approach the news media in a thoughtful, unemotional and factual manner, and who recommend that we accord them the kind of deference that is befitting of America’s so-called “Fourth Estate” of government.

I vehemently disagree with this: When any of us make the mistake of approaching the Corrupt Leftist Media with respect or deference, we merely convey an undeserved element of credibility upon our mortal enemies, these pathological liars and purveyors of fake and “filtered” news.

Approaching the news media with respect is similar to the deference a Republican Congress showed Barack Hussein Obama for eight years. They wrongly conveyed a degree of unwarranted stature upon America’s first Muslim, communist and treasonous President by according him respect he never deserved.

Here’s another anecdote that may be familiar to CofCC Members: A few years before he died, our former CEO, Gordon Baum, attempted to deal fairly with the Corrupt Leftist Media by sitting for an interview with a local TV news station in St. Louis. Gordon spoke in a calm and factual manner, but never anticipated the station would run a video of a burning cross in the background for the duration of the interview.

The idea that we might cultivate a favorable image with the Corrupt Leftist Media is delusional. There’s nothing anyone in our movement could possibly do to garner favorable coverage from them: That’s because they are the focus of Marxism and multiculturalist strategies in the West, and we are anathema to their agenda and goals.

We are their mortal enemies because we will never stop fighting them with the truth, and objective truth is their GREATEST ENEMY. If we ever garnered favorable or even neutral coverage from them, it would only indicate that the Corrupt Leftist Media no longer consider us worth the powder to attack us.

I am very confident that the Corrupt Leftist Media will never praise us for any course of action we happen to take. The only exception would be the many “puff pieces” we’d see in the WASHINGTON POST or NEW YORK TIMES if we were to betray our white nationalist, conservative or Southern Heritage movements, and then set about denouncing and dissolving them.

The lesson here is that many in our movement often mistakenly and unwittingly follow the advice of our mortal enemies, sometimes more than they recognize. This might explain the oddity of President Trump taking Lindsey Graham’s advice to sit for an interview with the guy who fabricated “Deep Throat” to destroy an earlier Republican President.

The Corrupt Leftist Media are our mortal enemies for a reason, and by cooperating with them, we achieve nothing except to assist them in their “divide and conquer” strategy.