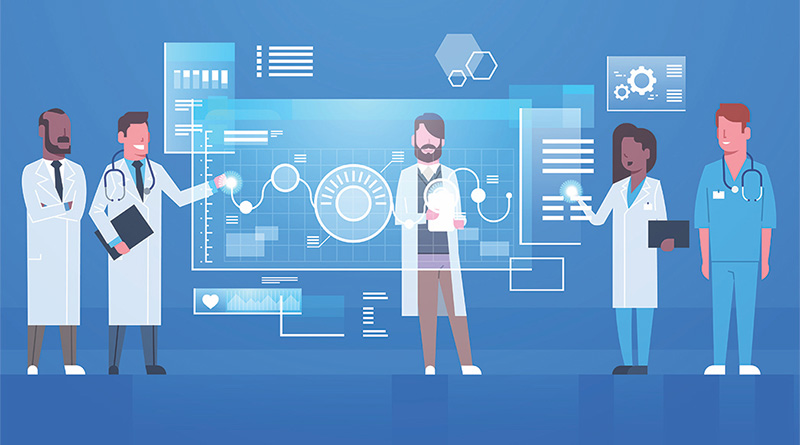 The entire upper leadership of Finland was forced to resign Friday after the cost of universal healthcare sunk the country’s budget and the leaders refused to implement needed cuts to the “free” healthcare system.

Prime Minister Juha Sipila and his entire cabinet was forced to resign over the mess their socialist-styled healthcare system created for Finland.

According to the Washington Free Beacon:

Prime Minister Juha Sipila and the rest of the cabinet resigned after the governing coalition failed to pass reforms in parliament to the country’s regional government and health services, the Wall Street Journal reports. Finland faces an aging population, with around 26 percent of its citizens expected to be over 65 by the year 2030, an increase of 5 percent from today.

Sipila’s reforms “intended to remove power from the 295 municipalities that currently oversee health and social care, and place responsibility within a leaner, more efficient system of 18 elected regional authorities,” according to the Journal. The prime minister also wanted patients to be able to choose from a range of public and private providers.

The now former Prime Minister said “there’s no other way for Finland to succeed” without the reforms, which could have saved the nation’s budget $3.4 billion.

But Sipila was unable to get the reforms into effect and so, only weeks before the country’s coming general election, he and his government quit.

One of Finland’s biggest problems is that it has an increasingly aging population and not enough young people paying the bills of the aged who are getting all that “free” healthcare.

Even the BBC reported the truth that the lopsided system is crashing because it is unsustainable:

As an increasing number of people live longer in retirement, the cost of providing pension and healthcare benefits can rise. Those increased costs are paid for by taxes collected from of the working-age population – who make up a smaller percentage of the population than in decades past.

In 2018, those aged 65 or over made up 21.4% of Finland’s population, the fourth highest after Germany, Portugal, Greece, and Italy, according to Eurostat.

Finland’s welfare system is also generous in its provisions, making it relatively expensive. Attempts at reform have plagued Finnish governments for years.

As Free Beacon notes, Reuters also reported that the costs of “free” healthcare in the Nordic countries is burying them financially.

“Nordic countries, where comprehensive welfare is the cornerstone of the social model, have been among the most affected,” Reuters said. “But reform has been controversial and, in Finland, plans to cut costs and boost efficiency have stalled for years.”

But remember, these are the exact same countries that socialists like Bernie Sanders and Kamala Harris point to as “successes” in “free” healthcare. The countries the Democrats say are the ideal we need to copy are collapsing for the very program that the Democrats want to implement here in the U.S.A.

This is how stupid Democrats are.