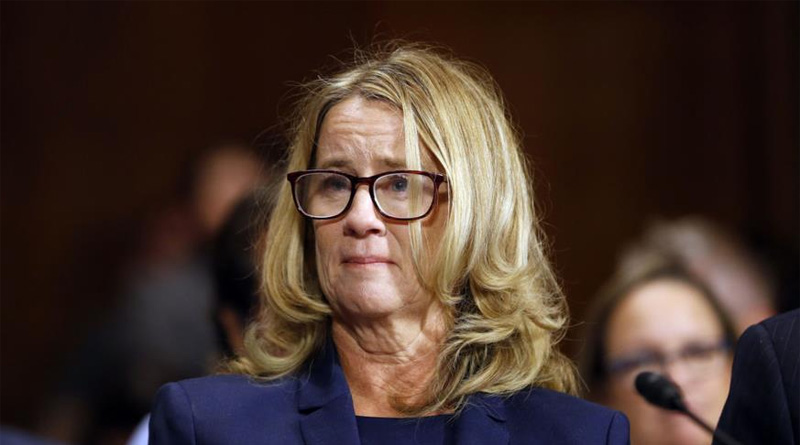 By any standard of truth, fairness, classical liberalism, evidence, and facts, Dr. Ford is not only not credible, she is nothing close to credible.

Let me count the ways…

Dr. Ford’s allegations are not only not credible — they are ludicrous, a joke…

Even what she does remember is so full of holes you could bounce Brian Stelter through it:

No one who believes in truth can declare this nonsense credible. But beyond that, where is the instinct of human decency that makes it impossible to cruelly and publicly smear a man as having “credible” sexual assault allegation leveled against him when those allegations are the very definition of horse shit.