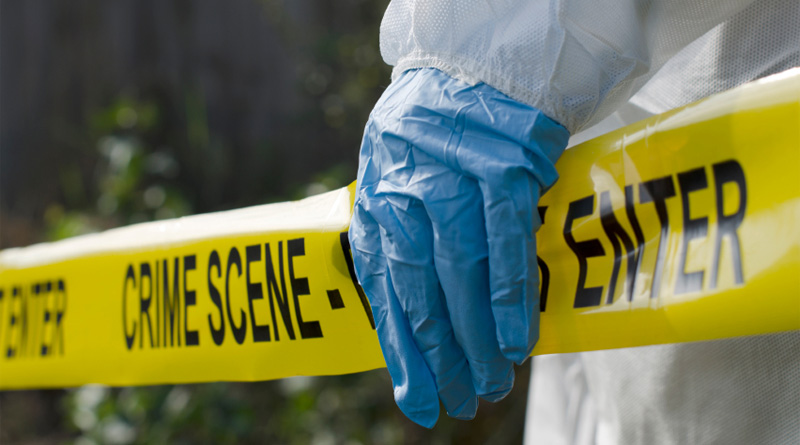 The IRS should revoke the Southern Poverty Law Center’s non-profit status for campaigning against President Donald Trump during the 2016 election, says a legal request from a pro-American immigration reform group.

“To vindicate itself as a fair and balanced agency, the IRS must strip the SPLC of its privileged tax-exempt status,” Dale Wilcox, the IRLI’s general counsel, told Breitbart News. “Their attacks on the President during his campaign were some of the most egregious I’ve ever seen,” he said, adding that “hoarding over $300 million in donor contributions, the group can afford to pay taxes anyway.”

According to tax law, donors can get tax breaks when they contribute to groups that register as 501(c)(3) non-profits. But the law also says that 501(c)(3) must not “participate in, or intervene in (including the publishing or distributing of statements), any political campaign on behalf of (or in opposition to) any candidate for public office.”

According to the IRLI complaint, the SPLC posted headlines during the campaign which mentioned the name of Republican candidates, including Donald Trump and Sen. Ted Cruz (R-TX), and painted them in an extraordinarily negative light. Examples include “Trump’s Continuing White Nationalist Problem” and “Trump Stump.”

An editorial by SPLC Senior Fellow Mark Potok during the campaign included the following statement about Trump: “the demagogic New York billionaire has poured vitriol on anyone who dared to criticize him, [and] proposed a crude immigration plan that virtually all sensible observers see as brutal and completely unrealistic.”

The SPLC’s “Teaching Tolerance” project is alleged to have distributed a report called “The Trump Effect,” consisting of school teachers’ narrative explanations of the anxiety Trump was causing their students. The SPLC also issued a 13-page report titled “Hate in the Race” focusing extensively on then-candidate Trump and his alleged ties to “hate groups.”

One mission of the progressive SPLC is labeling mainstream conservative groups as “hate groups.” The targeted groups include FAIR and IRLI. The SPLC is “running out of ‘hate groups’ to name and defame [so] they’ve now had to pick up the immigration issue and this is why they’re attacking President Trump and his 63 million voters,” said Wilcox.

The practice has come under increasing criticism in recent years, and even the SPLC admitted it went too far in placing Dr. Ben Carson in its hate lists.

In 2014, the FBI stopped using and re-posting SPLC sources in its website on combating hate crimes. A recent article by conservative charity watchdog Philanthropy Roundtable called the SPLC’s lists “arbitrary” and a “political tool,” citing the listing of social scientist Charles Murray as a “white nationalist” and ex-Muslim activist Ayaan Hirsi Ali as an “extremist.”

Establishment media, however, continue to cite the SPLC’s “hate” designations.

Despite its focus on identifying “hate groups,” the SPLC is entangled with extremism. In 2012, domestic terrorist Floyd Lee Corkins used the SPLC’s supposed “Hate Map” to find the offices of the Family Research Council, which is a Christian non-profit labeled a “hate group” by the SPLC because it opposed the legalization of homosexual marriage. The man walked into the FRC’s offices with over 100 rounds of ammunition and opened fire. Miraculously, only one man, building manager Leo Johnson, was shot before Johnson personally subdued and disarmed Corkins.

Corkins later confessed to prosecutors that he had intended to smear Chic-Fil-A sandwiches on his victims’ corpses in a show of solidarity with pro-gay activists.

The Corkins saga unfolded as the SPLC increasingly filled the rolls of its list with Christian groups whose traditional beliefs the SPLC finds “hateful.”

During the Obama Administration, these classifications by the SPLC were cited by the Department of Defense to monitor servicemen and women who were on these organizations’ mailing lists for links to “domestic hate groups.” The SPLC’s say-so was also used to train soldiers to use ties to evangelical Christianity and support for the Tea Party as criteria in identifying domestic terrorists.

The SPLC did not respond to Breitbart News’s requests for comment.