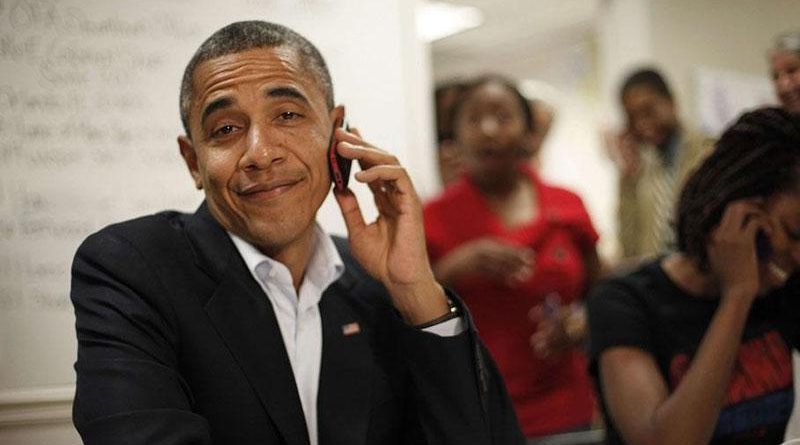 I think this might be young Nate Cohn’s best article:

“This was the core of the Obama coalition: an alliance between black voters and Northern white voters, from Mr. Obama’s first win in the 2008 Iowa caucuses to his final sprint across the so-called Midwestern Firewall states where he staked his 2012 re-election bid.

In 2016, the Obama coalition crumbled and so did the Midwestern Firewall. …

The countryside of Iowa or the industrial belt along Lake Erie is not the sort of place that people envision when they think of the Obama coalition. Yet it was an important component of his victory. …

The conclusive data is available in the Southern states where voters indicate their race on their voter registration forms, and they point toward a considerable decline in black turnout. …”

“Campaign lore has it that President Obama won thanks to a young, diverse, well-educated and metropolitan “coalition of the ascendant” — an emerging Democratic majority anchored in the new economy. Hispanic voters, in particular, were credited with Mr. Obama’s victory.

The Narrative held for years that the Republicans had no chance of winning the presidency without the Hispanic vote and that Obama’s victories were due to Hispanics. Now you are saying Hillary’s margin in California, Illinois and New York was useless because the Hispanic vote was concentrated in Blue States.

3 thoughts on “How The Obama Coalition Crumbled”