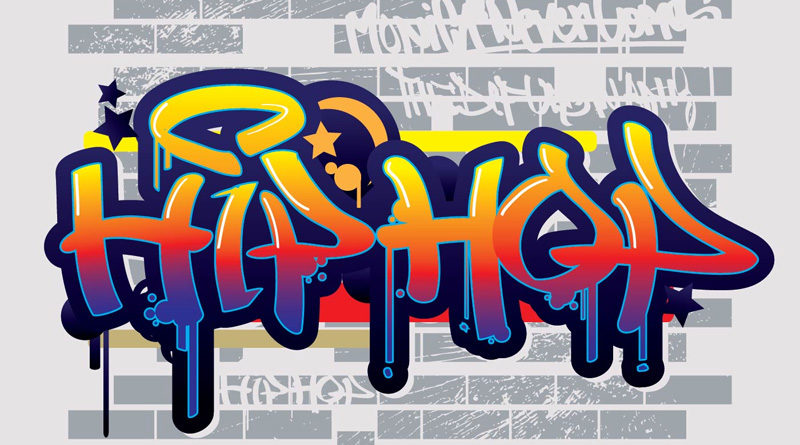 The U.S. State Department is using so-called “Hip-Hop” artists and their music to promote “cultural diplomacy” with India. The program is called Bridging Cultures Through Hip-Hop, and the State Department pays for these performers to venture abroad and participate in cultural festivals.

It’s claimed these exchanges illustrate the dynamism and creativity of American society by promoting such values as diversity, tolerance and multi-culturalism. The big problem is that “Hip-Hop” music is infamous for glamorizing a hidden but savage sub-culture of misogyny, guns, drugs, profanity and violent crime among impressionable individuals from low IQ groups.

The prototype for this dubious program was established during the Cold War with the use of jazz music, sponsored by a CIA front organization, “The Congress for Cultural Freedom.” Jazz tours during the Cold War era involved TRUE artists like Dizzy Gillespie, Louie Armstrong, and Duke Ellington, musicians who were sent abroad to perform their jazz artistry, a truly original American musical genre.

These giants of jazz were sent to Africa, Asia and the Middle East to counter Soviet propaganda about American race relations. Their message was that racial equality was realizable in America BY THOSE WITH REAL TALENT, no matter what Soviet disinformation might say on the subject.

In stark contrast to the giants of jazz music, Hip-Hop artists expose the moral squalor so much in evidence within the black underclass. Most of its more famous practitioners have been arrested for violent crimes: In fact, it’s a truism in the industry that Hip-Hop artists are rewarded for abusing women because of the publicity that such incidents generate. Another truism is that “It’s the nastiest lyrics that sell the best.”

One such practitioner, known as XXXTentacion, was arrested for false imprisonment and aggravated assault of his baby-momma, who was about to drop a litter at the time. Another ape, Fabulous, was charged with several counts of felony domestic abuse when dat dude dun punched out his b*tch and knocked two teefs outa her mouf. Udder dude named Tekashi69 dun got hisself a ticket to de SLAMMER fo nine federal crimes, what bees includin’ racketeering and drug charges.

It’s been said that “The State Department is a refuge for highly- educated people who couldn’t find their asses with both hands tied behind their backs.” Sending profane race-hustlers abroad at taxpayer expense — to promote the cesspool of violence and misogyny that IS Hip- Hop culture — is pretty clear evidence that description of Foggy Bottom is highly accurate.