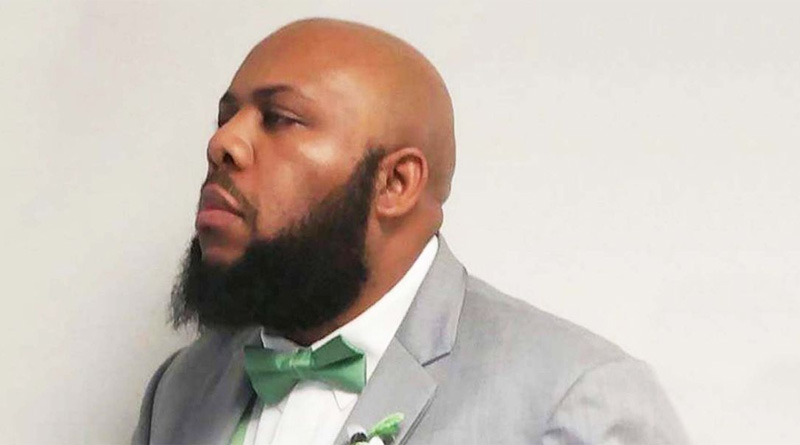 Cleveland police are searching for a man accused of shooting and killing a man and uploading the video on Facebook Sunday afternoon.

This Facebook Live video still shows Steve Stephens, who is accused of broadcasting himself shooting and killing a man Sunday afternoon.
Facebook

(Editor’s note: Late Sunday, a Facebook representative confirmed that the video of the shooting was not broadcast live as indicated in an earlier version of this story. The video was recorded and uploaded.)

The video of the killing remained up on Facebook for nearly three hours before it was taken down. His page has also been deactivated.

Stephens, whose name on Facebook was “Stevie Steve,” broadcast another video of himself about 3 p.m., claiming to have killed other people and talking on the phone admitting that he snapped and “messed up.” Those killings have yet to be verified and no additional victims have been found, Ciaccia said.

Stephens has also written several Facebook statuses saying his claims of the additional killings are real and saying he was shooting because of unhappiness with his relationship with his girlfriend.

Stephens is 6-feet 1-inch tall, weighs about 240 pounds and has a full beard. He was wearing a dark-striped polo shirt at the time of the shooting and the Facebook Live broadcasts.

Stephens is driving a white or cream-colored Ford Fusion and is considered armed and dangerous, Ciaccia said. Anyone who spots Stephens should immediately call 911 and not approach him.

Investigators released a photo of the car that has a temporary tag of E363630.

Police say a man suspected of randomly shooting a grandfather on an Ohio street and posting video of the killing to Facebook has taken his own life.

Steve Stephens’ car was spotted on Tuesday morning outside a McDonald’s in the city of Erie, Pennsylvania.

State police gave chase and the suspect shot himself “as the vehicle was spinning out of control”, police said.