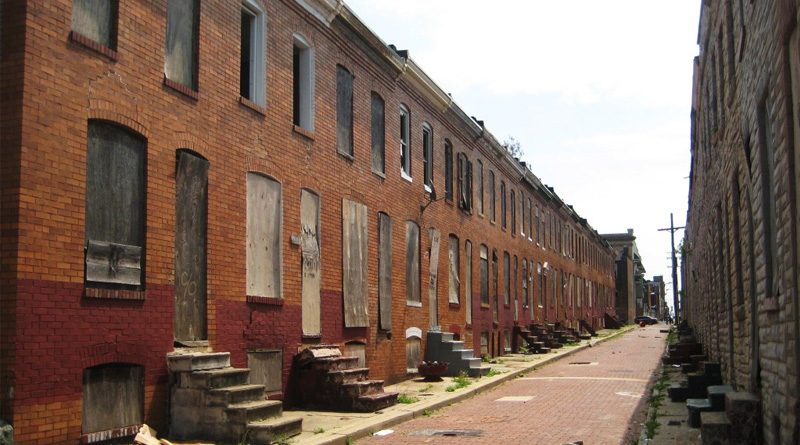 “Getting to Know You”

It’s quite a rare endeavor, in this deceitful age,
To tell the truth about race, it drives the left to rage.

Cataloguing painful truths and vile things I have learned,
A clear picture emerges, that “journalists” have spurned.

Neither facts nor evidence, can hope to win the day,
‘Cause Marxism’s followers, its dogma must obey.

Whenever I’m around them, I dare not ever doze;
I know too much about them, to let my eyelids close.

Career choices like murder, or rape and robbery,
Become a right of passage, soon after puberty.

I hate their savage “music,” the gruntings of a clown;
So much a part of “ghetto,” like pants that hang way down.

Even Jesse Jackson said, one rare, unguarded time;
Blacks are predatory and, synonymous with crime.