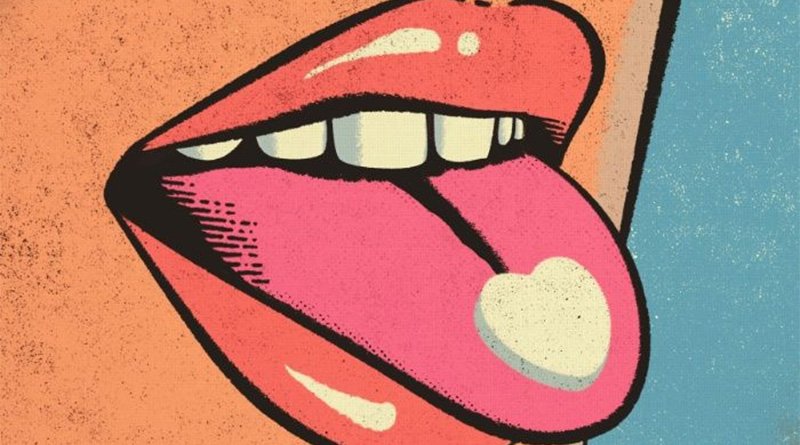 Technocrats are dedicated to the ‘science of social engineering’, and that includes direct manipulation of the human herd by putting chemicals into the water supply. This study was edited by Bruce S. McEwen of Rockefeller University. That they would even discus this is a horror reminiscent of Nazi Germany during WWII. Remember, however, that most of America is already drinking fluoride that was imposed without advice and consent from the consuming public.

A group of researchers from Germany and the United States have published a study which concludes that doping ‘xenophobic’ populations with massive quantities of the estrogen-linked hormone Oxytocin will cure nationalism – making native citizens more accepting and generous towards migrants who simply want free handouts from Western taxpayers while Islamic extremists peacefully rape and murder infidels.

Accommodating the large influx of migrants not only challenges the humanitarian capacities of European countries but also requires their native populations to adjust to rapid growths in ethnic diversity, religious pluralism, and cultural differentiation. However, the impetus to adapt to changing social ecosystems is susceptible to considerable interindividual heterogeneity. Resistance to this transition often goes along with xenophobic sentiment, and as a consequence, recent elections in Europe have favored populist candidates who have openly expressed xenophobic attitudes toward refugees.

As co-author René Hurlemann said in a related study; “Given the right circumstances, oxytocin may help promote the acceptance and integration of migrants into Western cultures.”

Widely referred to as the ‘love hormone,’ ‘hug hormone,’ and ‘cuddle chemical,’ Oxytocin is secreted from the pituitary gland during sex, childbirth, and lactation – influencing social behavior and emotion. It has been shown to increase romantic attachment and empathy – invoking feelings of relaxation, trust, and psychological stability.

The study concludes that a combination of oxytocin nasal spray and social pressure from other doped up participants resulted in ‘xenophobic’ test subjects increasing donations to migrants by 74% – jumping from average of €1.79 to €3.11.

Our results imply that an OXT-enforced social norm adherence could be instrumental in motivating a more generalized acceptance toward ethnic diversity, religious plurality, and cultural differentiation resulting from migration by proposing that interventions to increase altruism are most effective when charitable social cues instill the notion that one’s ingroup shows strong affection for an outgroup. Furthermore, UNESCO has emphasized the importance of developing neurobiologically informed strategies for reducing xenophobic, hostile, and discriminatory attitudes (47). Thus, considering OXT-enforced normative incentives in developing future interventions and policy programs intended to reduce outgroup rejection may be an important step toward making the principle of social inclusion a daily reality in our societies.

Perhaps the researchers can also explore how to chemically control refugees so they’re less violent, rapey, and are willing to integrate into other cultures without destroying them? Maybe if they tainted the water supply in Saudi Arabia with Oxytocin they’d start accepting refugees instead of forcing Europe to shoulder the burden?

Meanwhile, the BBC is reporting that Lithium added to tap water may cut dementia by up to 17 percent.

“By this time the soma had begun to work. Eyes shone, cheeks were flushed, the inner light of universal benevolence broke out on every face in happy, friendly smiles.” – Aldous Huxley, Brave New World