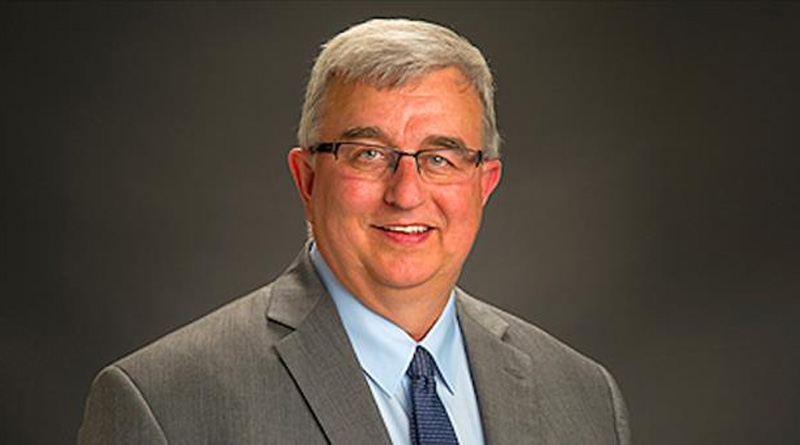 In the wake of an alleged brutal rape at Rockville High School in Maryland by two illegal aliens last week, Montgomery County Superintendent Dr. Jack Smith is accusing parents of racism and xenophobia. He also claims threats are being made against students and schools.

“While I know this tragic incident has become part of a national political debate, I want to remind community members that the lives of real students have been forever affected,” Smith sent in an email Thursday morning. “While many have chosen to engage civilly in the conversation, far too many have crossed the line with racist, xenophobic calls and emails. MCPS is working with law enforcement to identify those who are making threats toward our students and schools. This behavior will not be tolerated in our community.”

Nowhere in the email was it mentioned both suspects are in the country illegally, with at least one facing deportation.

Parents have been protesting outside of Smith’s office in recent days and did not mince words about the situation during a public meeting Tuesday night. One parent said he took his daughter out of school last year because of an unsafe environment.

Smith avoided questions about the alleged sexual assault for days and had to be confronted by a reporter in the parking lot outside of his office before finally answering questions. He is in charge of 204 schools in the district.

“Why is an 18-year-old man in a class with 13 or 14-year-old girls? Why was his status not known to those folks? Why was he allowed to enter the country after he was picked up for illegally crossing the border—both of them? So there are a lot of questions,” Hogan told Fox 5. “My biggest concern is the Montgomery County School System and their lack of cooperation and the lack of information they’ve been providing. Not only have they refused to provide any information to us, but they’ve refused to provide information to the state Board of Education, which specifically requested more information.”