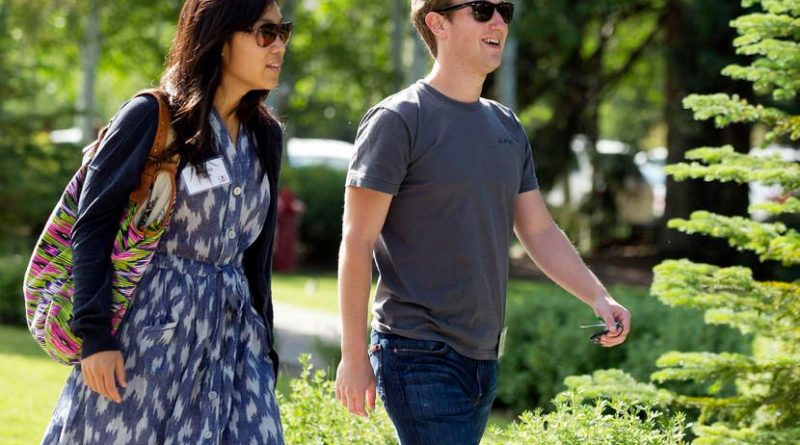 Mark Zuckerberg and his wife, Priscilla Chan, have donated millions of dollars via the Chan-Zuckerberg Initiative to TheDream.US, a program that will award over 100 college scholarships to illegal immigrants in the Bay Area.
The donations have been spread out over the past several years, and the 139 scholarships given out are part of a concerted effort to ensure that 400 young illegals will attend college in the region by 2020. The “dreamers,” as they are commonly known, are not eligible for federal financial aid, private scholarships, or other grants, so cannot generally afford college. TheDream.US believes that it is a shame to “waste [their] talent.” Tania Wilcox, the program’s director for college partnerships, said that the organization “truly believes that an education is so important for people to be able to contribute to this community and this nation.”

Mary Papazian, the president of San Jose State University, argued that the illegal students have a “real sense of drive and purpose… with just a little support, it’s really incredible what they can do.” San Jose State is set to receive more than 40% of the scholarship recipients this year. The organization has also assisted universities in sharing information in how to support these students, which Pablo Reguerin, the assistant vice provost for student success at UC Santa Cruz, said made people feel “better equipped to address the changing demographics and the varying needs that students bring in.”

Last November’s election of President Trump prompted fears from TheDream.US that fewer students would apply; however, 9000 students started the application, with around 3000 completing it. “Even in the face of fear, even in the face of a lot of uncertainty, they just push forward,” program director Gaby Pacheco said.

This is not the only assistance that exists for illegal immigrants at college. Emory University in Atlanta, Georgia, announced in May that they will fund 100% of financial aid packages for students that are in the country illegally, despite international students being expected to pay full tuition.

Jack Hadfield is a student at the University of Warwick and a regular contributor to Breitbart Tech.