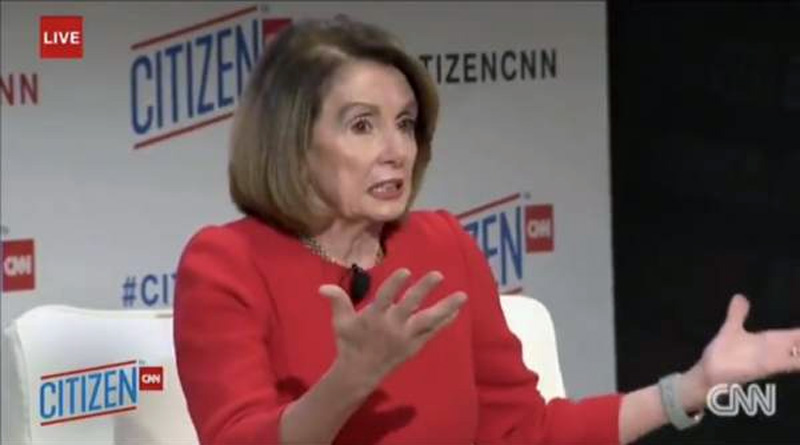 Speaker Nancy Pelosi (D-CA) sent a letter to President Donald Trump on Wednesday asking him to postpone the State of the Union Address to a Joint Session of Congress scheduled for January 29.

Pelosi said both the U.S. Secret Service and the Department of Homeland Security have not been funded for 26 days now – with critical departments hamstrung by furloughs. Therefore, they would not be ready for the speech.

The Department of Homeland Security refuted Speaker Speaker on Wednesday saying the Secret Service is ready for the SOTU.

But that did not stop Pelosi from lining up extra security for herself and several Democrat lawmakers for a private trip with family to Europe and Afghanistan for several days while the government is shut down.

Now Democrats are reportedly worried about security for the Super Bowl.

This is a fickle, dishonest bunch of radicals.

Chad Pergram reported: Multiple sources tell Fox there was a stir in the Hse Dem Caucus mtg today when an unnamed mbr suggested there could be issues securing the Super Bowl due to shutdown. “That definitely got everyone’s attention,” said one House Democrat who asked not to be identified.