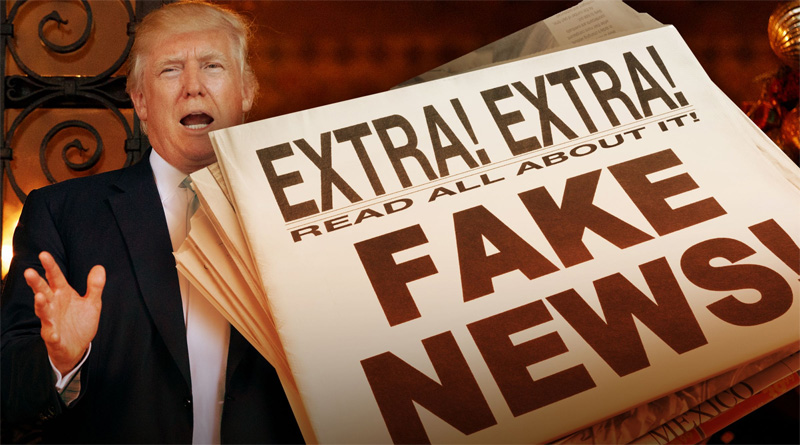 During a press conference Thursday, Cook County Assistant District Attorney Ressa Lanier described in detail how Empire actor Jussie Smollett planned an attack on himself and how he tried to mislead police.

Among the most shocking details, Lanier described how Jussie Smollett originally planned to use gasoline in the “attack” against himself, instead of bleach, and how he tried to mislead police about the race of his attackers. His attackers were not Trump fans, but instead two Nigerian-American brothers Abimbola “Abel” and Olabinjo “Ola” Osundairo.

According to Lanier, significant details of the attack, like the racial and homophobic slurs used and the rope around his neck were directly requested by Smollett. The actor also allegedly wanted the brothers to use gasoline on him, which did not actually happen, with bleach being used during the “attack” instead.

The 36-year-old also showed the brothers the exact area where he wanted the “attack” to take place, and showed them a surveillance camera in the area, which did not end up capturing the attack because it was turned the other way. He later pointed this camera out to police when they arrived after his “attack.”

The actor also apparently dictated the time it should take place — around 2am.

Lanier also described how Smollett misled police on the race of his attackers, citing his statement to Good Morning America, “It feels like, if I had said it was a Muslim, or a Mexican, or someone black, I feel like the doubters would have supported me a lot much more–a lot more.”

“These statements, by Smollett, further misled the police and the public, to believe his attackers, were white,” Lanier said.

The actor also reportedly talked on the phone with “Abel” the night after the attack before he left for Nigeria with his brother “Ola.”

Smollett was arrested Thursday for filing a false police report.