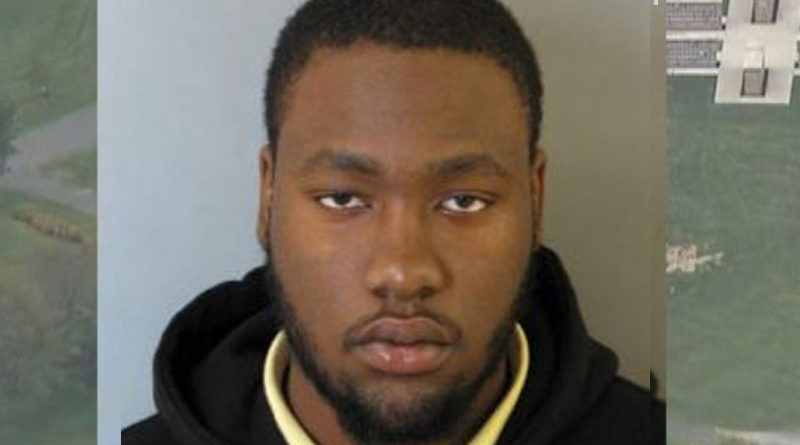 A husband and wife in their 80s were fatally shot Friday morning while at the Delaware Veterans Memorial Cemetery, in Bear, Delaware.

The Daily Mail reports the couple was from Elkton, Maryland, and they were allegedly shot by a 29-year-old Sheldon Francis (pictured) who was found dead a few hours later.

The 85-year-old wife died at the scene. The 86-year-old husband was transported to a hospital in critical condition and Delaware Online reports that he died Saturday.

When police arrived on scene they exchanged gunfire with Francis, the alleged assailant, and later discovered his body. Police do not know if his death was self-inflicted or if he was killed in the shootout.

It is not known whether the assailant knew his victims.