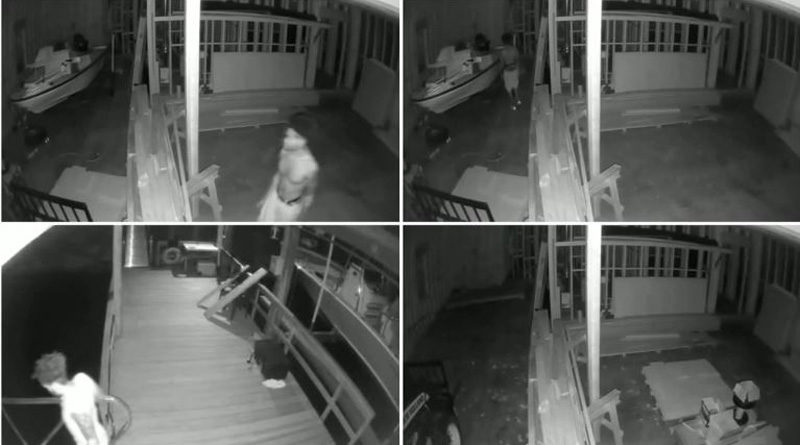 An 86-year-old Delaware man has died after police say 29-year-old Sheldon Francis shot the victim and his wife at a cemetery on Friday.

Police say the victim’s wife, an 85-year-old woman, died at the scene after being shot. The male victim was transported to a hospital in critical condition, but died on Saturday as a result of the injuries.

The shooting happened at Delaware Veterans Memorial Cemetery on Friday around 10:13 in the morning. Around noon, police say the suspect exchanged gunfire with police in a wooded area near the cemetery. It’s in that area that the suspect was found deceased around 4:00 p.m., according to police. It’s unclear if the suspect died of a self-inflicted gunshot wound, or during the exchange of gunfire with police.

Police say this investigation is ongoing, and anyone with information is asked to contact Delaware State Police at 302-698-8557.

Additional video footage from property owner shows Ahmaud Arbery at night as far back as October of 2019:

One thought on “Elderly White Couple ASSASSINATED But No Media Coverage, and Jogger Narrative Crumbles?”