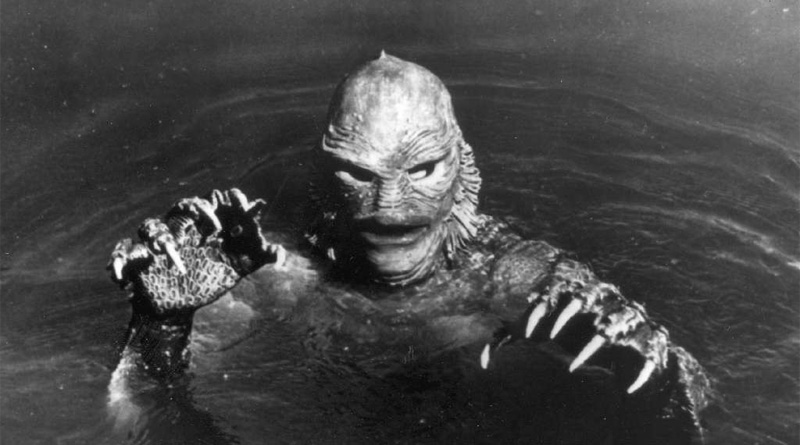 President Trump’s success is largely attributable to the fact that he has scrupulously avoided the traditional advice offered by the “Deep State.” Instead, he has followed his own good instincts and rejected such conventional wisdom so prevalent in Washington.

Many of Mr. Trump’s Republican predecessors saw their own presidencies damaged or ruined by making the mistake of listening to conventional wisdom, none of which was intended to benefit them. George H. W. Bush lost his re-election in 1992 after being talked into raising federal income taxes, despite campaigning on the pledge “Read my lips: No new taxes!”

George W. Bush succumbed to the conventional wisdom that the U.S. somehow needs open borders and mass immigration, so the dregs of the Third World can bring their backward cultural traditions here, and become wards of the state, as well. Conservatives learned never to trust a Bush again.

Even the Gipper made the mistake of listening to conventional wisdom and watched in agony as that despicable liar and ward-healer — House Speaker “Tip” O’Neil — reneged on his deal to cut federal spending in proportion to new tax increases and, instead, dramatically raised spending.

Reagan also succumbed to pressure from gutless Republicans to name a federal holiday after that communist and pervert, Martin Lucifer King. The really stupid Republican Congressman that pressured Reagan had been hoodwinked into believing they would lose their re-elections to Congress without black support. (Seriously!)

The black communist who preceded President Trump in office advised Americans to get used to a “new normal” when it came to the economy and our national prosperity, and advised them to lower their expectations. That’s because there’s no one in the entire “Democrat” Party who can do anything but destroy wealth and jobs. No one.

In contrast, Trump ignored advice to raise federal income taxes to lower the federal deficit: Instead, he dramatically cut taxes and repealed thousands of harmful Obama Executive Orders. The economy immediately ignited and began to grow at twice the rate at any point during the Obama Administration. In fact, the Atlanta Federal Reserve Bank recently estimated 4.8 percent growth for Fiscal 2018.

Another example of conventional wisdom found in D.C. is the idea that we should be deferential to the Corrupt Leftist Media, who are alleged to be the “fair” and “impartial” arbiters of public issues. Trump rejects this fabrication, and denounces them as the lying, biased and partisan purveyors of “fake news” they truly are. He uses “Tweets” to reach the American Electorate without their being able to “filter” his messages.

The Deep State routinely recommends appeasement and deference as the appropriate diplomatic approach to adopt in dealing with dangerous “rogue” states such as North Korea. Here, again, Trump rejected this conventional wisdom, and has used the artifice of heated rhetoric, insults and even veiled threats to successfully bring North Korea to the bargaining table to negotiate “de-nuclearization” of the Korean Peninsula and an end to the Korean War.

Mr. Trump’s wisest decision has been to reject the advice of the “open borders” crowd on immigration. He has worked tirelessly and against enormous odds to erect a border fence and reform our immigration laws, but has been fought every inch of the way by our “Political Class,” and the new communist party (better known as the “Democrat” Party.) If President Trump succeeds here, America will succeed as well.

Heaven only knows what motivates the “Deep State”: Most are “Democrats,” and some may even be communists or some other variety of traitor.

One thing is certain, however: The conventional wisdom it routinely offers Republican Presidents is always catastrophic to them, and offered for exactly that reason…