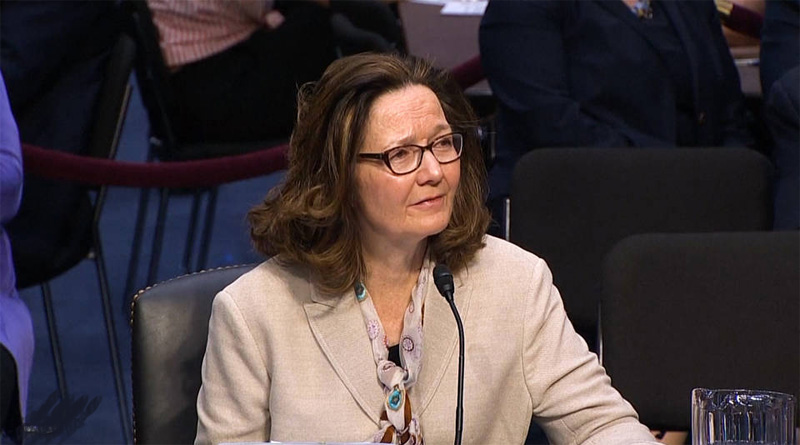 When our newly confirmed CIA Director Gina Haspel testified during her recent Senate Confirmation Hearings, she promised that “water-boarding” and other so-called “enhanced interrogation” techniques would not be employed under her watch. This is an egregious error.

Now that the Treasonous conspiracy by “Democrats” and other communists against President Trump is unraveling before our very eyes, a great many pathological liars and traitors in the upper echelons of the “Deep State” have been exposed for all the world to see. Many will inevitably be brought to book.

However, these swamp creatures are such a scurrilous lot of liars, traitors and conspirators, those “enhanced interrogation“ techniques may be the only means of getting the truth out of them. If not water-boarding, then at least an electric cattle-prod should be pressed into service.

Why have we eschewed such valuable techniques, now that we really need them? I wish to go on record as advocating the use of torture to finally extract the truth out of these treasonous and scurrilous criminals before we execute them.