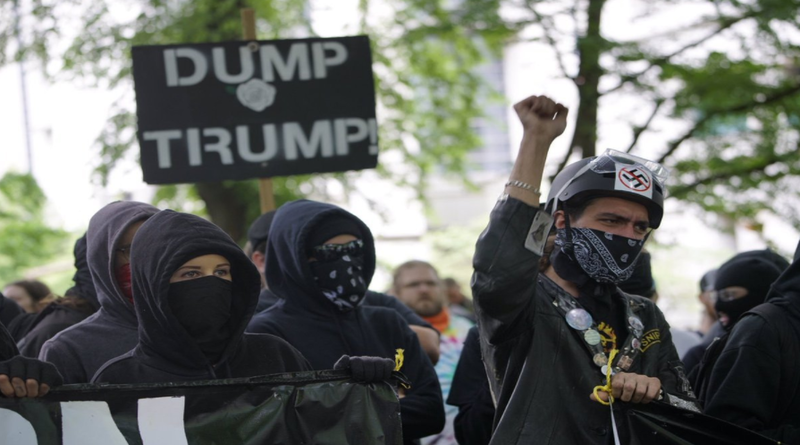 The radical far-left group Antifa has been using threats and violence to suppress conservatives, libertarians, nationalists, and capitalists for months, and finally, a state has officially labeled them a terrorist group.

On June 12, New Jersey became the first state in the country to label Antifa a domestic terrorist organization with the state office of Homeland Security and Prepardness.

“Anti-fascist groups, or “Antifa,” are a subset of the anarchist movement and focus on issues involving racism, sexism, and anti-Semitism, as well as other perceived injustices,” the website details.

“Violent confrontations between Antifa members and white supremacists—as well as militia groups—will likely continue because of ideological differences and Antifa’s ability to organize on social media. In the past year, Antifa groups have become active across the United States, employing a variety of methods to disrupt demonstrations.”

Among the incidents that led the state to declare Antifa a terrorist organization include the riot at Berkeley against Milo Yiannopoulos, a violent disruption against a pro-Trump rally in Philadelphia back in March, and a violent attack against white supremacists on June 2016.

Antifa has staged several other violent rallies, which begs the question: What is taking the federal government so long to identify them as a terrorist organization?