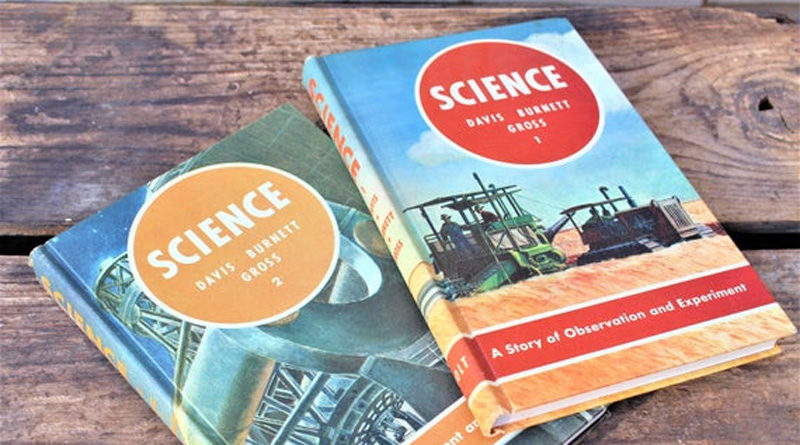 Brooklyn College Professor of Math Education Laurie Rubel proclaimed recently on Twitter that the mathematical equation 2+2=4 “reeks of white supremacist patriarchy. The idea that math (or data) is culturally neutral or in any way objective is a MYTH.”

Professor All Caps, for whom 2+2 has not equaled 4 in a long time, reeks of White Woman Syndrome (W2S), a psycho-sexual impairment that drives its victims to see good where none exists in men with skin tones darker than their own … and to recognize little if any good in men “von ihrer eigenen Art.”

As fascinating and droll as W2S can be, we are here to follow the breadcrumbs, to see where the idea that math (or data) is not “culturally neutral or in any way objective” might lead … and whose innocent wells it might poison.

To begin: if math is racist, what about gravity? Could anything be more white supremacist, patriarchal, or just plain hairy-ass bad than gravity?

Gravity is cold, stern, distant, unforgiving, emotionally unavailable, and doesn’t give a shit about your feelings. It was discovered by Isaac Newton, a privileged white male who was a mathematician. That made him a white supremacist bastard already. Besides, black males have been victimized by gravity in disproportionate numbers since the day they decided belts had better uses than securing one’s pants at a civilized level.

Someone of Professor Rubel’s bent–ingrown left–would no doubt slap the white supremacy label on speed limits, too. They’re based on numbers, after all; and policemen, as everybody knows, are died-in-the-blue racists.

Double whammy there, Summer; but if that isn’t enough to float your non-binary little man in the boat, the gentlemen who invented the radar gun–John L. Barker Sr. and Ben Midlock–were white, pussy-grabbing males.

Although we consider Professor Dipstick’s proclamations about math to be as worthless as the $20 bill George Floyd was trying to pass, others are not so perceptive. Indeed, the professor’s asshole tweet was retweeted by several asshole academics at universities and colleges around the nation. These educationists argue that “objective truth” is a social construct.

It would be gratifying to say that Professor Rubel’s students see her for the posturing d-bag that she is. This, however, is not the case. Most of the eight reviews available for Professor Rubel on the Rate Your Professor website were “awesomely” favorable. That’s a kick in the shorts because this woman teaches people who are going to be teachers, too, and who might go charging off into the world on non-white horses of their own. What we’re learning about the coronavirus should give us an idea of how fast and far this sort of no-objective-reality thinking can spread.

In closing: if you’re one of those conservatives who still believes in silver linings, try this: one of the more grounded of the Nutty Professor’s students wrote, “I do not feel comfortable expressing my political views, which are clearly different from hers. I am just getting through, writing a paper that she acts like is the end of the world, and I will finish and get away from her and all the dogma of Brooklyn College and teach the REAL WORLD.”