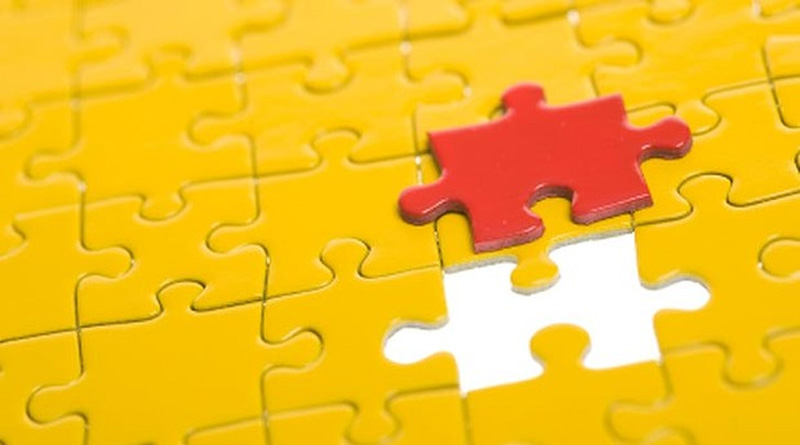 Compatibility and incompatibility are essential concepts in any culture. Attempts to force two incompatible elements together are bound to end in failure. Indeed, in a more sane era, it would not be necessary to broach the matter of compatibility at all, but sanity is not our current culture’s strong suit.

On the one hand, there are those who wish to preserve an accurate historical record of the War against Northern Aggression, and who desire to honor and preserve monuments to the South’s heroic defenders and leaders in existing statuary.

At the same time, there are Cultural Marxists in the form of “revisionists,” who insist on re-writing such histories and who would destroy public displays honoring the South’s Noble Cause and the courage of its leaders. (As the saying goes, “The victors get to write the histories.”)

Several years ago in the City of Auburn, Alabama, a black Councilman broke into a private cemetery and stole battle flags from the graves of Confederate soldiers placed there by the ladies of the local United Daughters of the Confederacy (UDC.) At first, there was little outrage, as the man whined about how “offended” he was to see that flag displayed, even in a private cemetery in which some of the graves so honored contained family members of the ladies placing the flags!

However, so egregious were his actions that the local newspaper began to run comments and more and more local citizens began to offer opinions. Some championed the “noble” Councilman and his “brave” actions, but most began to wonder why the police allowed obvious crimes of intimidation, theft and vandalism to go unpunished.

There was indeed a reason why: The ladies of the UDC, upon whose property he had trespassed and who he had harassed and threatened, and whose funerary displays he had purloined, refused to press charges! It is supposed that these gracious ladies “didn’t want to make a fuss!”

Folks, that’s how you lose your cause! Had charges been filed at the time, such pluck might have helped stop the ongoing vandalism against Southern Monuments (and gravesites) before it became socially, culturally and legally fashionable!

If you mistakenly believe it cannot happen here, in Europe people are being sent to prison for “insulting Islam” or questioning the “holcaust.” In the United States, Christian business owners have found themselves forced to participate in homosexual weddings and other cultural arrangements they reject for reasons of faith, lest they suffer severe government penalties! If such things had been suggested not too long ago, they would have been considered paranoid, but that is no longer the case! What was once unthinkable is now unremarkable and even considered desirable by many.

As a strong supporter of the first sentiment and a person who acknowledges such a thing as incompatibility, I would hope that not only the people of the South, but all Americans stop trying to pretend that all we need do is remain silent and submissive and we will preserve our monuments, heroes, symbols and heritage from the vandals at the gates.

The sad fact is that there are circumstances and ideas against which you simply cannot compromise or co-exist; you must triumph or die.