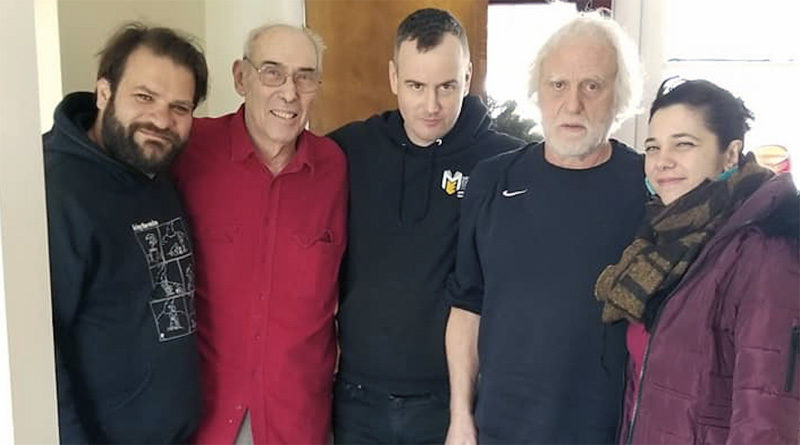 Three years ago, the New York City nationalist scene suffered a serious security breach. A circle of “antifa” anarchists, who went by the name Metropolitan Pool Cleaners, had infiltrated events hosted by Counter Currents and even the Proud Boys.

A number of individuals were “doxed” in the aftermath, some forced to leave the city under threats of violence from the anonymous group, while others suffered employment termination. A number of them were identified — Jamie Peck, Sean Keil Broehsler, Molly Edminster, et al.

But the worst of the bunch was a man who went by the name “Irish Jay.” Jay, who went by “1FineGoy” on the TRS Forum, dedicated countless hours of his time going on hikes, meeting at bars, and ingratiating himself with nationalists who bought him beers, gave him hugs and embraced him with warmth. The fanatic went on to use information he collected from them (in one case, illegally) to hurt them. This author met “Jay” once. He passed himself off as a manual laborer who came from the left, after I remarked about one of his anarchist tattoos. He knew about obscure nationalist rock music and seemed to be a big fan of Mike Enoch. It was an Oscar-worthy performance.

National Justice can now confirm that “Irish Jay” is no working class skinhead, but in fact, Dr. Jarrod Shanahan, a 34-year-old Chicago-based Ph.D who lectures about criminal justice at Governor’s State University. His writing has been published by corporate media outlets like Vice, which also publishes other anarchist criminals. Shanahan, whose identity has escaped us until now, went through great lengths to obscure his role in the “doxing,” using voice distorting software and the pseudonym “Jay Firestone” when speaking or writing about it. He published pieces on his experience for Commune Magazine — which recently shut down after its editor was accused of being a rapist — and Jewish Currents.

At left is a photograph taken of him to the left of his associate, Brooklyn-based Sean Keil Broehsler, from when both of them infiltrated a Proud Boys meeting in 2017. Broehsler co-hosts an “antifa” themed podcast with his wife, Jamie Peck, called “The Antifada,” which has also hosted Shanahan. Around a dozen people helped confirm Shanahan’s identity. Shanahan, who is considered an expert on “criminal justice reform,” was charged in 2015 for his role in assaulting a police officer during a violent rally in Brooklyn.

According to the complaint, Shanahan — wearing a ski mask — lured a cop away, then held him down while a mob made up of fellow CUNY Grad students brutally attacked him.

Shanahan was ideologically mentored by Noel Ignatiev, who served as his co-editor for an anti-white publication called “Hard Crackers”, HardCrackers.com, and Hard Crackers on Facebook

Ignatiev, a deceased Jewish Harvard academic, was famous for his books calling for racial genocide via the “abolition of the white race.” The philosophy shared by Shanahan and Ignatiev is influential among the actors currently lynching random white people and burning down entire cities in the name of George Floyd. 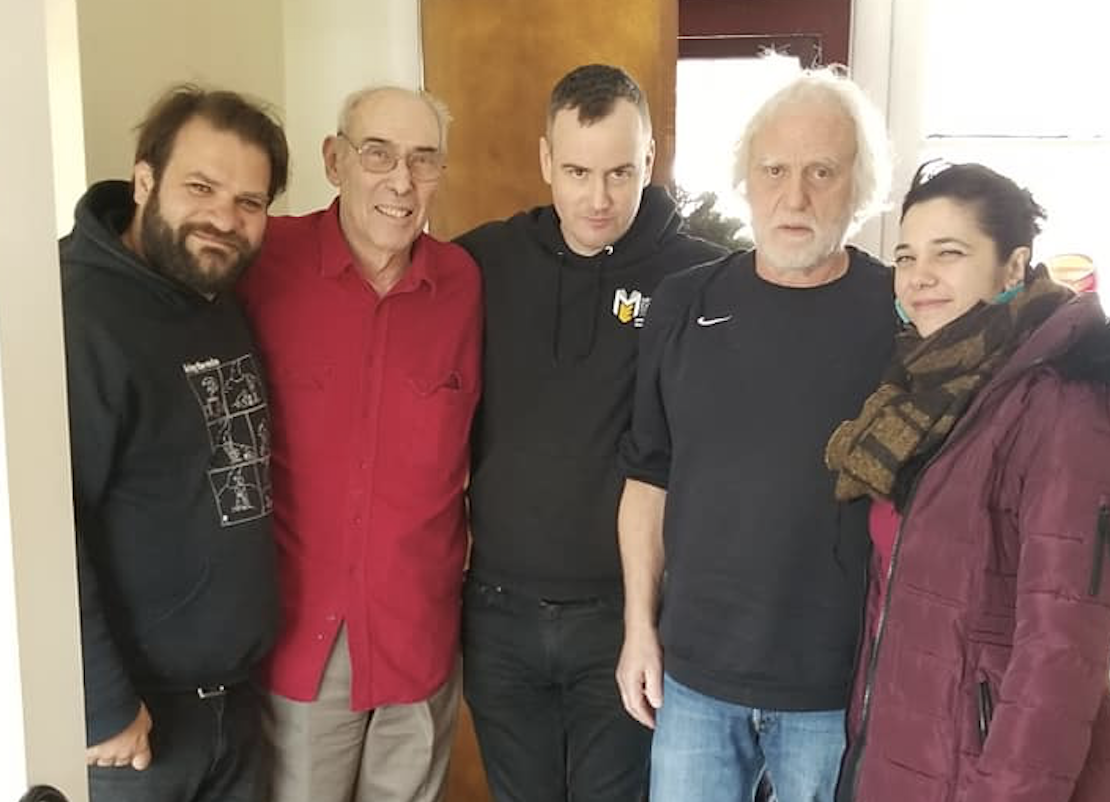 Shanahan’s trendy politics have allowed him to become ingratiated in both elite and alternative publications. According to his MuckRack profile, he has been published in Jacobin Magazine, Vice, The Gothamist and Brooklyn Rail — a publication that runs articles by openly violent “antifa” extremists like Ross Wolfe, who was filmed attacking a man in Union Square last year.

Shanahan’s story, that of a “lumpen-bourgeoisie” with extremist ideas the vast majority of Americans don’t believe in, is one of many when it comes to our corrupted institutions.

While the public would reject Shanahan and his views at the ballot box, the man who punches cops and steals private citizens’ information to harm them is rising in academia as an expert on “criminal justice reform.” If you’re wondering why the media seems to support the anarchists engaging in barbarism on the streets of America right now, it’s because the masked criminals are elite-connected academics and journalists by day.

Thank you Eric. I met Jarrod Shanahan twice at a Counter Currents book signing and elsewhere. I asked him if he was a skinhead because of his tattoos — across his knuckles — and on his forearms. Jarrod replied that he once was a “skinhead” but now he was a “reformed skinhead”. That’s when my spider-sense tingled. What is a “reformed skinhead”?

One thought on ““Antifa” Member Who Doxed Proud Boys and Nationalists Exposed as Criminal, Academic and Journalist”