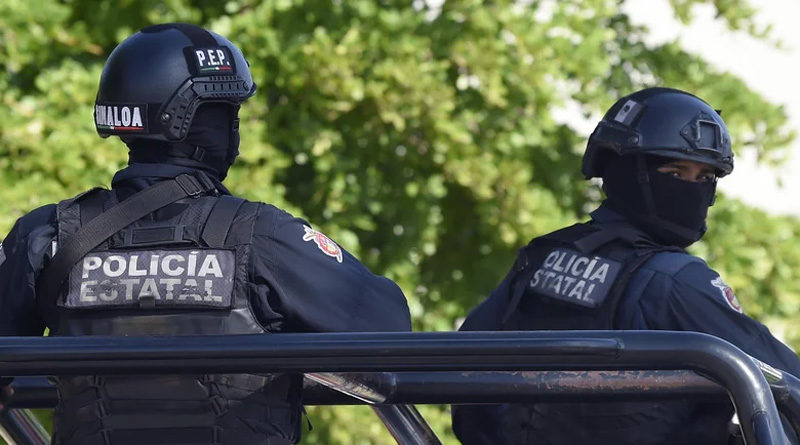 Every Leftist idiot believes American police are brutally racist, and also mistakenly believe they kill hundreds of unarmed and innocent blacks each year.

Moreover, police had the nerve to arrest several members of “Black Liars Murder” (BLM) — an allegedly sincere protest movement — merely for burning and looting a few businesses, burning a few cars and assaulting civilians and police. Most perps were never even prosecuted.

Before America’s municipal police forces are completely defunded and no longer exist in blue areas, police should learn lessons from the Mexican police.

Apparently, police in Mexico are also trained as social workers, just as visionaries in Seattle, Portland, New York City and Minneapolis intend for their own municipal police forces. As part of their responsibilities, Mexican police are encouraged to persuade young criminals to abandon their criminal careers.

This program has proved to be profoundly successful. Below is a 30 second video clip of a counseling session between Mexican police and a young man arrested for auto theft.

Mexican police appear to be making great progress in encouraging such aspiring criminals to reject their life of crime.