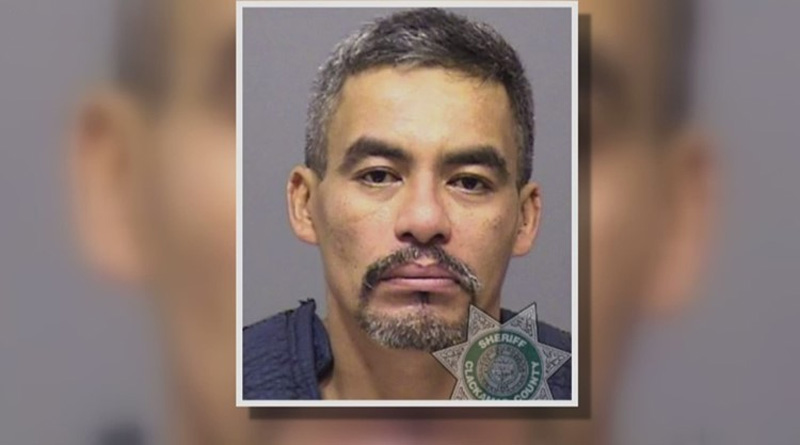 A liberal Oregon County Sheriff advocating open borders, lenient sentencing and depopulation was recently able to advance all three issues simultaneously, when he made the decision to release an illegal alien who had been held on a domestic violence charge. The individual eventually murdered his wife.

According to federal law enforcement, Gallo-Gallardo is a Mexican national who has been arrested numerous times entering the U.S. illegally and with no documentation. Hence, at the time of Gallo-Gallardo’s arrest on March 6, Reese was contacted by Immigration Control and Enforcement (ICE) Agents wishing to place an immigration hold or “Detainer” on Gallo-Gallardo prior to his release from the hospitality of the County.

Reese’s Department did not honor the ICE Detainer, and released Gallo-Gallardo two days after the incident without contacting ICE. This permitted Gallo-Gallardo to return home where he murdered his wife (Coral Rodriguez-Lorenzo) seven months later by stabbing her multiple times and dumping her body in a ditch.

ICE claims that if Multnomah County had held Gallo-Gallardo as requested, he would have been in federal custody rather than allowed to return home to murder his wife. Needless to say, this has created quite a rift between ICE and the Multnomah County Sheriff’s office, which was forced to lie to the news media to cover its ass by claiming Reese never received notice of the ICE Detainer.

The office of County Sheriff does not require office-holders to be rocket scientists, but they DO need to acquaint themselves with laws that directly affect the performance of their jobs, especially four years later. Reese was probably too busy pursuing “social justice” or some other liberal enthusiasm of his to acquaint himself with the applicable laws.

The truth is, ignorance of the law is not the problem here, it is liberalism on crusade because Oregon is a “sanctuary” state. And, as liberalism always does, it creates nothing but disaster for those who are its intended beneficiaries, such as Gallo-Gallardo’s late wife.

One thought on “A Mexican Willie Horton”