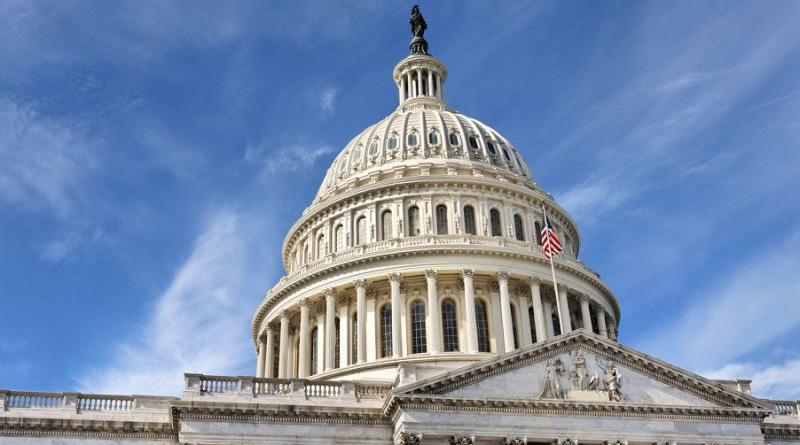 When I was a teenager hunting rabbits instead of communists and useful idiots, I was warned about a disease called Tularemia. The latter is a bacterial infection that rabbits sometimes contract and it manifests in black, greasy-appearing lesions around their head and neck that are invariably fatal. I’ve been told there is no cure for humans who contract the disease, either.

The specific warning was that one should never handle or hunt rabbits for food until after the first frost, because they might be infected with the disease. Apparently, the disease is so debilitating that a first frost is certain to kill off every sick rabbit, so those who survive it are presumed safe to handle and eat.

In some ways, the November 6th “Mid-Terms” were like a first frost for some Congressional Republicans: They killed off a lot of disloyal RINOs and others who were too stupid or gullible to support their party’s leader, President Trump.

The GOP is far better off without them, because their disloyalty often prompted them to undermine President Trump’s most important policy initiatives, especially the border wall.

In addition, many of these RINOs fell for the “swamp’s” self-serving predictions of a “Blue Wave,” disinformation that misled them into distancing themselves politically from President Trump. It also convinced many of the more gullible ones to retire early, in anticipation of being swept out of office.

Hopefully, the RNC and Congressional Republicans will now screen candidates for Congress more carefully, and with an eye toward party loyalty. This is particularly the case when it comes to supporting the leader of their party, and his policies promoting immigration reform and the need for a border wall.

This is important: I can’t speak for others, but I am damned tired of contributing money and support to people who ultimately show greater hostility to conservatives, nationalists and the leader of their party than the Bolsheviks across the aisle.