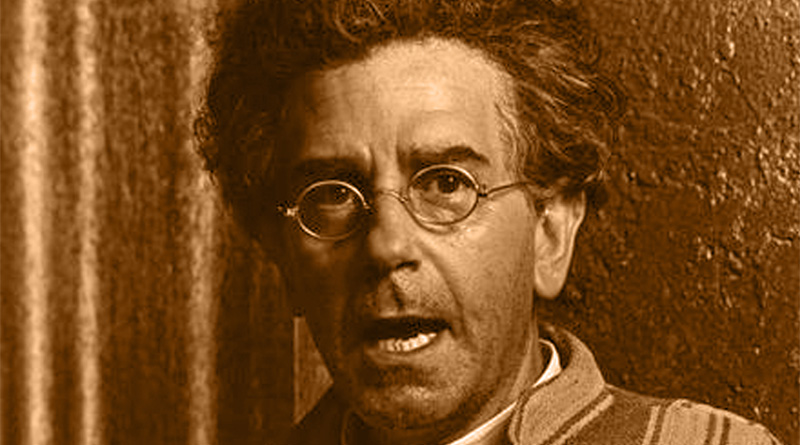 A professor at Boston University recently touched on origins of the term ‘politically correct.’ And it’s revealing.

In the November issue of Claremont Review of Books, Angelo M. Codevilla wrote a deep-dive article on the rise of political correctness in America.

The phrase “politically correct” is ubiquitous in America today. I complain about political correctness now and again, but I’d never given any thought to the phrase’s origins. Codevilla, however, offers a fascinating look.

“The notion of political correctness came into use among Communists in the 1930s as a semi-humorous reminder that the Party’s interest is to be treated as a reality that ranks above reality itself,” writes Codevilla, Professor Emeritus of International Relations at Boston University. [This is the ideology frequently used by the neo-Marxist ADL and the SPLC.]


“Comrade, your statement is factually incorrect.”

“Yes, it is. But it is politically correct.”

The anecdote was a vital reminder in Stalin’s empire: Stray from the party’s official position and it could mean death. Whether or not something was true mattered less than whether or not it advanced the Idea (i.e. the Party’s interest).

How does this apply to America today? Codevilla says progressives, like the Marxists before them, have a simple raison d’etre: fix a broken society.

“The formula is straightforward: the world is not as it should be because society’s basic, ‘structural’ feature is ordered badly….For Marx and his followers that feature is conflict over the means of production in present-day society…. For Freudians it’s sexual maladjustment, for followers of Rousseau it’s social constraint, for positivists it is the insufficient application of scientific method, for others it is oppression of one race by another. Once control of society passes exclusively into the hands of the proper set of progressives, each sect’s contradictions must disappear as the basic structural problem is straightened out.”

The methods of the Communists and progressives differ, but the goal is one and the same: achieve “cultural hegemony,” a political phrase popularized by Antonio Gramsci (1891–1937), an Italian Marxist and politician who became prominent in progressive circles decades after his death.

Political correctness, perpetuated by a small class of people ensconced at universities, bureaucracies, and major media, is the ideal tool for achieving cultural hegemony. It is “forceful seduction” in lieu of rape. It achieves “tacit collaboration by millions who bite their lip.”

As a political philosophy, political correctness might seem lifeless and aimless. But Codevilla noted the goal of Lenin and Stalin was not a state built on Marxist principles; it was always party control. The two philosophies are similarly empty.

“Like its European kin, all that American progressivism offers is obedience to the ruling class, enforced by political correctness….Nor is there any endpoint to what is politically correct, any more than there ever was to Communism. Here and now, as everywhere and always, it comes down to glorifying the party and humbling the rest.”

It’s not exactly light reading, but Codevilla’s article is a must-read for anyone serious about understanding the nature and origins of political correctness. I found it interesting that Codevilla made a point similar to one that Dr. Jordan Peterson made in an interview over the weekend. It’s the idea that political correctness is a movement 1) fundamentally political in nature; and 2) built on resentment.

Peterson said this is no accident. It comes right out of the Saul Alinsky playbook:

“The social justice people are always on the side of compassion and ‘victim’s rights,’ so objecting to anything they do makes you instantly a perpetrator. There’s no place you can stand without being vilified, and that’s why it keeps creeping forward…. There’s no compassion at all. There is resentment, fundamentally.”

It’s a simple point, but a very important one. Stop and think about it for a moment. How much of our politics today is driven by resentment?

Cultural hegemony is the philosophic and sociological concept, originated by the Marxist philosopher Antonio Gramsci, that a culturally-diverse society can be ruled or dominated by one of its social classes. It is the dominance of one social group over another, e.g. the ruling class over all other classes.

One thought on “The Historical Origin of ‘Political Correctness’”