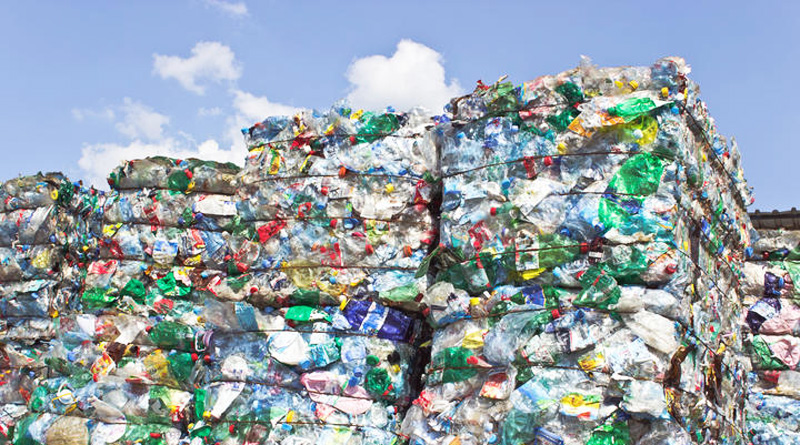 A report from Breitbart News writes,

The peak-level virtual signaling over plastic straws — peddled by the left-wing media and 2020 Democratic presidential candidates — is why I dedicated a chapter in my new book 50 Things They Don’t Want You to Know to detailing the often overlooked fact that about 90 percent of the planet’s plastic waste comes from a few rivers in and around Asia and Africa.

A groundbreaking study conducted by a team of researchers at Germany’s Helmholtz Centre for Environmental Research poured over data on debris from 79 sampling sites along 57 rivers and found that just a handful of rivers in a couple of countries account for an overwhelming majority of the pollutants piling up in our oceans.

“The 10 top-ranked rivers transport 88-95 percent of the global load into the sea,” Dr. Christian Schmidt, a hydrogeologist who headed up the study, told the Daily Mail after the research was published in 2017. “The rivers with the highest estimated plastic loads are characterized by high population – for instance the Yangtze with over half a billion people.”

The study, published in the journal Environmental Science & Technology, said that by cutting plastic pollution in the Yangtze River — the third-longest in the world and located in China — and the Ganges River, located in India, ocean pollution could be reduced by half. 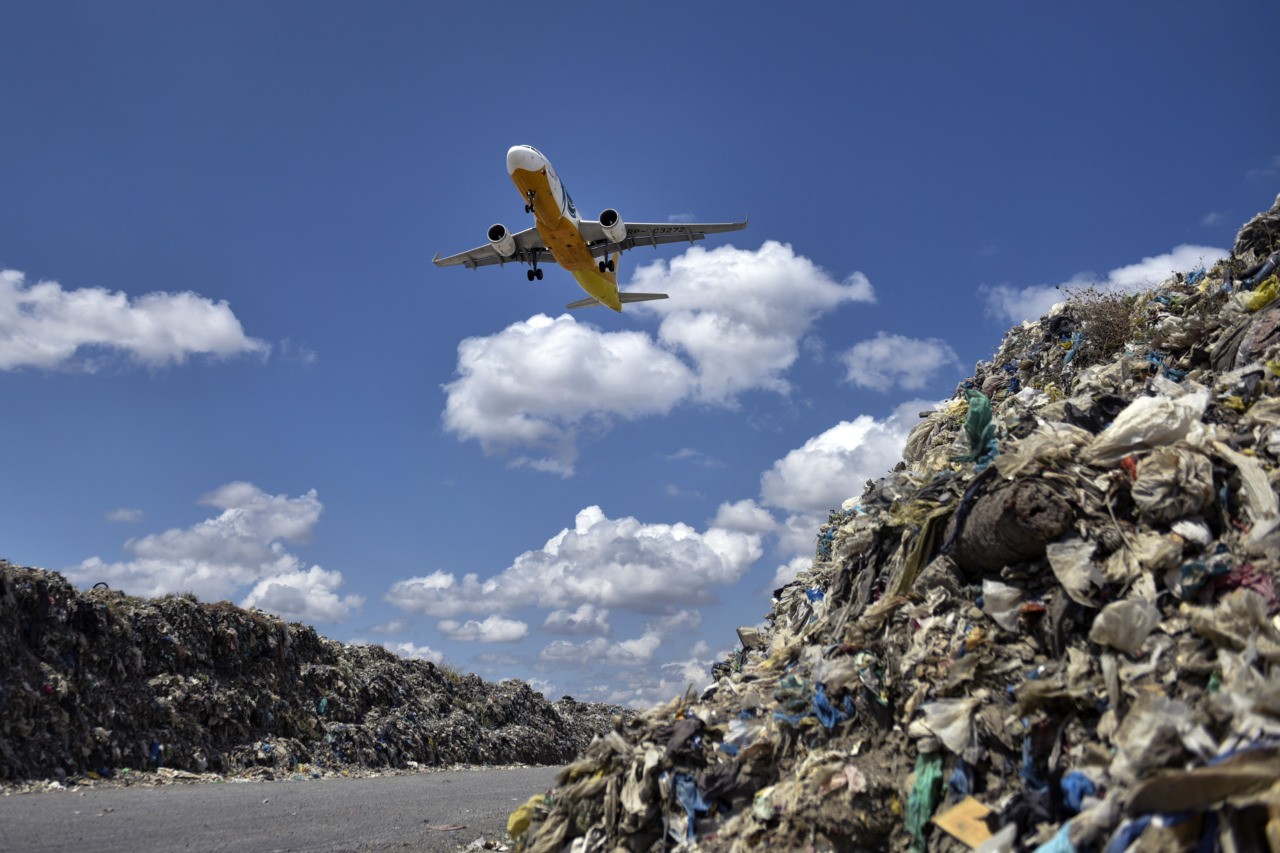 Of the top ten rivers that produce the most pollution, eight of them are in Asian and two, the Nile River and the Niger River, are in Africa.

“The 192 with a coast boarding the Atlantic, Pacific, Indian oceans, Mediterranean and Black seas, produced a total of 2.5 billion metric tons of solid waste,” concluded a groundbreaking study titled “Production, Use, and Fate of all plastics ever made,” published in Science Advances, and conducted by Jenna Jambeck, the University of Georgia environmental engineer, and a team of experts. “Of that, 275 million tons was plastic, and an estimated 8 million metric tons of mismanaged plastic waste entered the ocean in 2010.”

In June 2018, the United Nations Environment Program released its first-ever “state of plastics” report, which outlined actions the world’s governments had taken to reduce plastic waste. “The assessment shows that action can be painless and profitable — with huge gains for people and the planet that help avert the costly downstream costs of pollution,” head of UN Environment Erik Solheim said in the report. “Plastic isn’t the problem. It’s what we do with it.”

The report showed that U.N.-backed bans on plastic and other measure meant to lower plastic use have produced poor results.

Half of the 60 countries that implemented bans or financial disincentives couldn’t produce data to show the environmental impact. Of the remaining 30 participating countries, about nine saw significantly reduced plastic use in the first year while another six countries experienced little impact. The report chalked up the meager results to a lack of enforcement.

Plans to pare plastic consumption took off at the turn of the century. From multinational corporations to whole countries jumped on the bandaging to ban everything from plastic bags to plastic straws. American Airlines banned plastic straws and stirrers on its flights and also banned plastic flatware in its lounges in the U.S. and around the world. The Walt Disney Company began to ban plastic straws and stirrers at nearly all its theme parks and resorts around the world in 2018. From Chile to Peru to California and Seattle Washington to Washington D.C. to the European Union, measures to ban plastic and Styrofoam have popped in nearly all four corners of the planet. 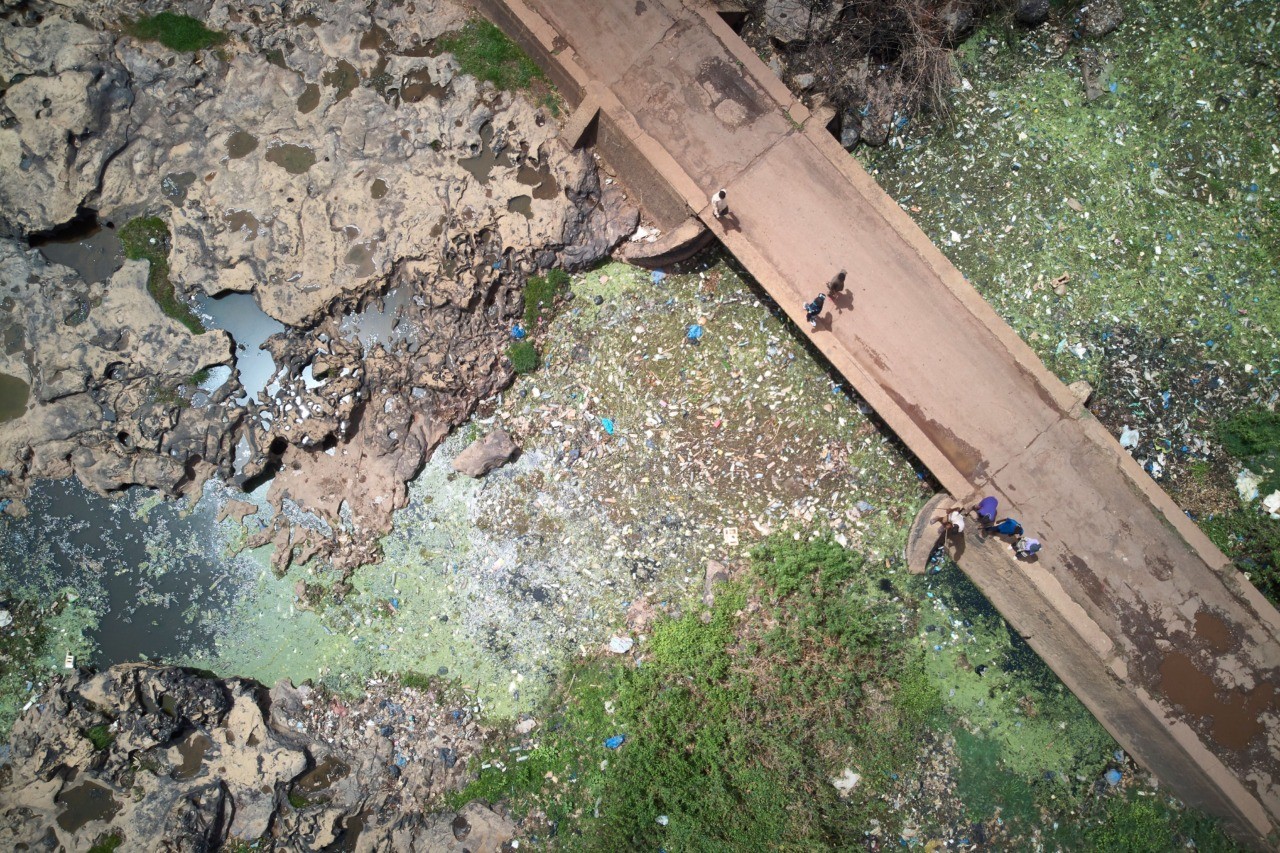 Facts haven’t stopped the loudest voices of ignorance on the left from getting this issue completely wrong.

Democratic presidential candidate Sen. Kamala Harris called for a ban on plastic straws during CNN’s seven-hour town hall on climate change event earlier this month. And then there’s Swedish teen climate alarmist Greta Thunberg, who told NPR this week that she became passionate about climate change after a school lesson on plastic waste saddened her.

“We saw these horrifying pictures of plastic in the oceans and floodings and so on, and everyone was very moved by that. But then it just seemed like everyone went back to normal,” Thunberg said during her U.S. climate change tour. “And I couldn’t go back to normal because those pictures were stuck in my head. And I couldn’t just go on knowing that this was happening around the world.”

When it comes to plastic pollution, Greta Thunberg is lecturing the wrong country.