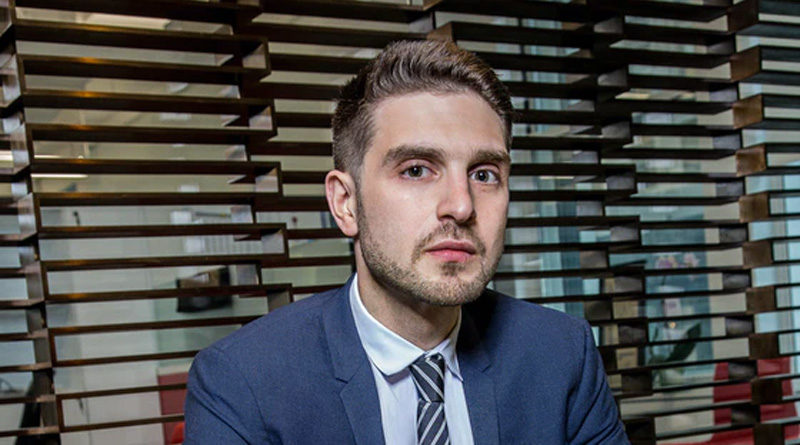 Countdown: “38 days to kick white nationalists out of office.”

“Donate to candidates who are fighting to build a democracy where everyone can thrive, no matter what we look like or where we come from.” …Bend The Arc Jewish Action PAC founded by Alexander Soros. (pictured above.)

“In 2018, we flipped 41 seats to elect the most diverse Congress in history — but we still have a lot more work to do.

Trump and his allies are trying to build a country that’s only for themselves. They use fear to divide us and keep us from working together to win the changes we need. We see through their tactics. In 2020, we’re continuing the fight by electing leaders who truly reflect what our country looks like and share our values of solidarity, justice, and opportunity for everyone in this country.”

[When do African-Americans receive their reparations for the transatlantic slave trade on ships owned by Jews?]

Alex Soros is the founding chair of Bend the Arc Jewish Action PAC, and sits on the boards of Central European University, Global Witness, the International Crisis Group, and Libraries Without Borders, among other organizations. Soros’s writing has appeared in the Forward, the Guardian, the Miami Herald, the New York Daily News, Place, Politico, Reuters, the Sun-Sentinel, the Sür International Journal of Human Rights, and Thomson Reuters Foundation News, among other media outlets.

Soros is the founder of The Alexander Soros Foundation, an organization that gives out an annual award to activists working at the nexus of environmentalism and human rights. Media coverage about the foundation has appeared in Bloomberg News, the Chronicle of Philanthropy, Forbes, the Forward, Inside Philanthropy, New York 1, the New York Times, NPR, Reuters, the Wall Street Journal, and elsewhere.

Source: Open Society – US Board

Bend the Arc is a movement of tens of thousands of progressive Jews all across the country. For years, we’ve worked to build a more just society. Now we’re rising up in solidarity with everyone threatened by the Trump agenda to fight for the soul of our nation (the United States.) 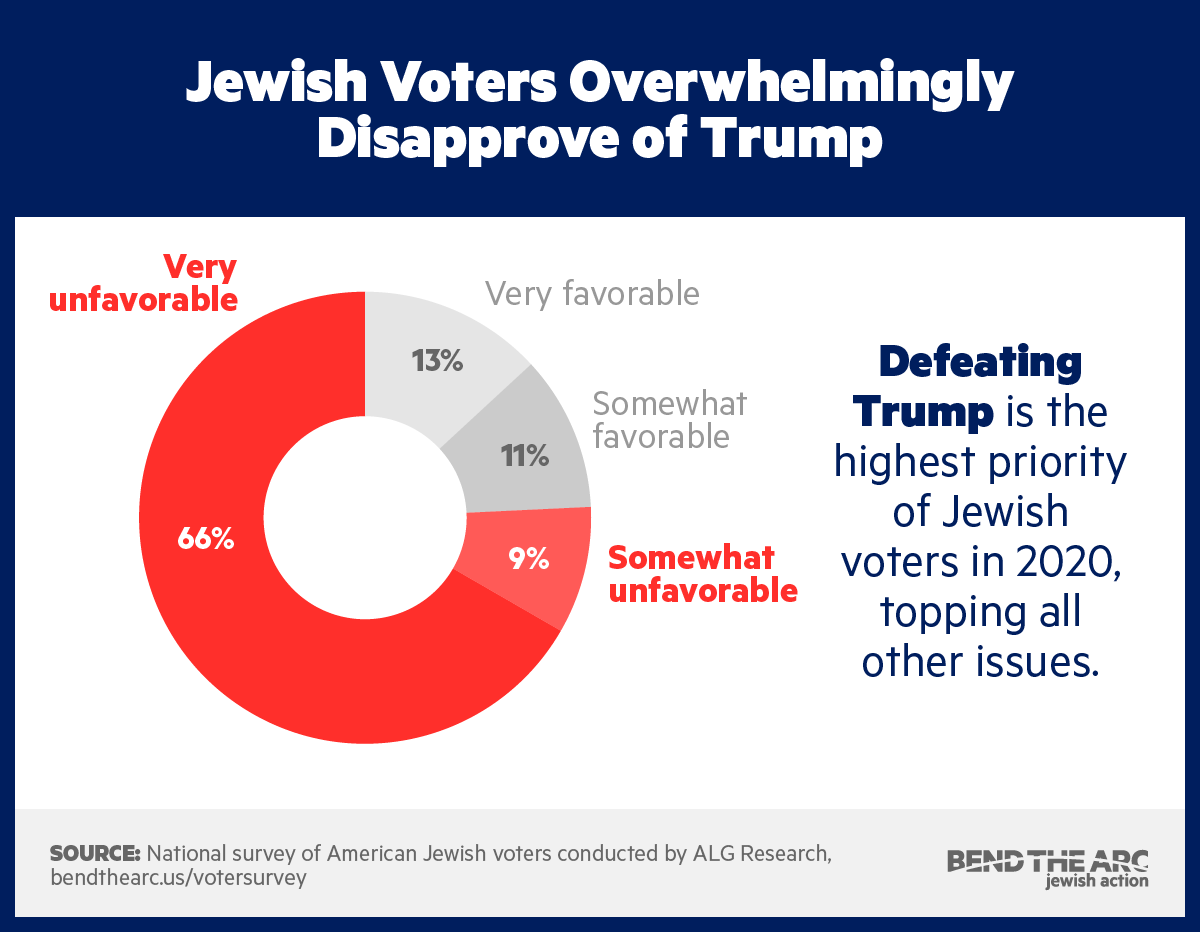