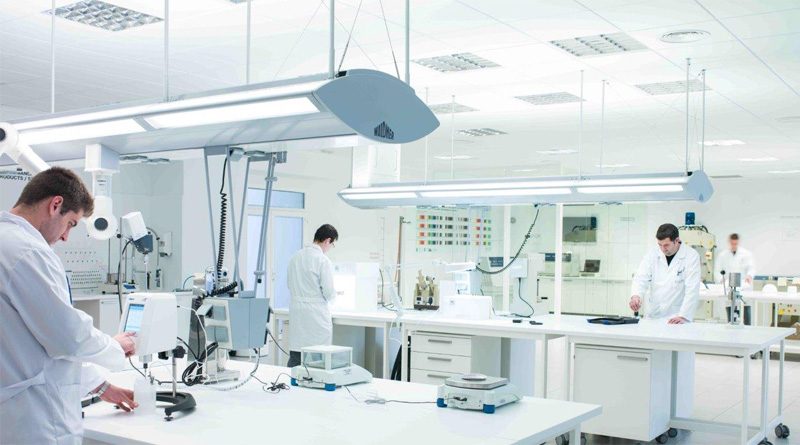 Richard Cohen of the Southern Prevarication Law Center (SPLC) recently attempted to malign the CofCC by calling us a “white supremacist organization.” I’m not a bit insulted.

While this expression is often used by Jews and other communists to shame and manipulate gullible whites into silence, it’s actually a great compliment and we should embrace it: Those not poisoned by Marxism recognize the profound superiority of civilizations created and maintained by white Christians.

White civilizations have split the atom, put a man on the Moon and written Constitutions. Meanwhile, black Africa has never invented the wheel or a written language, and most Third World cultures are cesspools of disease, inefficiency, squalor and poverty. This is true even of those possessing enormous mineral wealth, which most are unable to coax from the land without the assistance of whites.

Likewise, consider the wonders of the architectural elegance designed and built by white Europeans during the Middle Ages, such as those at Chartres, Florence, Milan, Seville, Venice, Paris, Cologne, Reims and York: Some have survived intact for 800 years. Contrast such achievements with the dung huts of Sub-Saharan blacks, whose design has remained unimproved since the great cathedrals were first built.

While whites are often attacked for saying so, most of the non-white Third World dreams of coming HERE, while only silly college students are gullible enough to want to “immerse” themselves in the non-white Third World. Most of the latter become quickly disenchanted when they find they can’t order their favorite flavor of latte` in Zimbabwe, or get “on-line” in Uganda.

Thus, it is white civilizations that must erect physical and legal barriers to prevent being swamped by tens of millions of non-white Third World immigrants. Despite much romanticizing by Cultural Marxists in the West, few immigrants seem particularly sentimental about leaving their homelands, and few seem to share their Marxist fear of “white supremacists”: They know they’ll find safety and financial security wherever such people exist.

Not too surprisingly, whenever there is a natural disaster in the Third World, all talk of white “supremacism” quickly evaporates, since everyone on Earth knows it will be majority-white nations that will contribute enormous sums to rebuild disaster-torn areas, and usually in a far superior manner to those preexisting.

Most Third World nations – such as Haiti — would never recover from some of these disasters were it not for Western aid from majority white-nations. Meanwhile, disaster aid from non-white nations is about as common as unicorns.

Marxists who use the term “white supremacist” as an epithet may be genuinely and sincerely unable to recognize the superiority of Mozart or Beethoven over “rap” music by “Snoop Dog,” but distinguishing minds have no such difficulties. The same principle holds true for the literature of Shakespeare or the paintings of Bernini and Leonardo.

Paralleling these are the glaring disparities in cultural practices. While whites were discovering the secrets of the DNA molecule, and creating enormous food surpluses and superior varieties of food products, black Africa is best epitomized by the Masai, who ferment the blood, urine and milk of cattle and then consume this delectable product.

These African cultural “achievements” are matched by practices such as so-called “female circumcision,” which is actually a euphemism for the surgical removal of the female clitoris with a rusty razor blade at the onset of puberty.

How the term “white supremacist” ever became an epithet is a mystery to me, but there’s one thing about which I’m certain: There isn’t a human on Earth who doesn’t secretly recognize its validity…