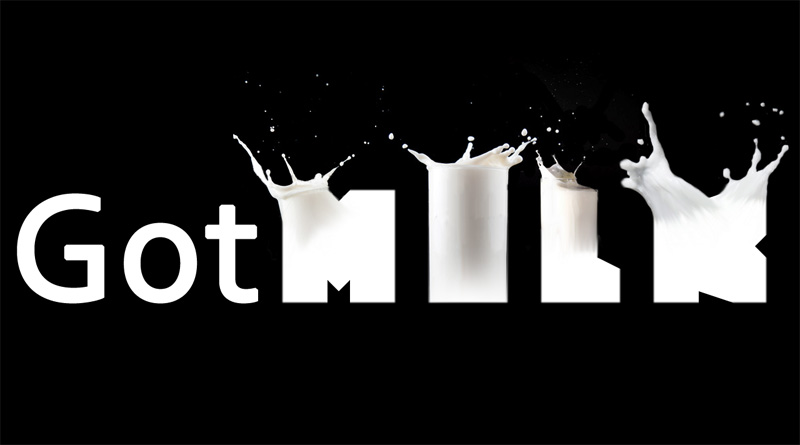 According to the The College Fix:

Students at Elizabethtown College this month are wearing white pins in the shape of puzzle pieces to remind them of their white privilege.

The campaign was launched over the weekend by the Elizabethtown College Democrats, who say it aims to make students at the small and private liberal arts college in Pennsylvania more introspective about issues of race, especially in their predominantly white region of Lancaster County.

“Discussions about race are often perceived as being only open to people of color, but I think it is just as important for white people to partake in conversations about race,” Aileen Ida, president of the College Democrats, told The College Fix via email. Ms. Ida further opined “. . .white people are continually allowing for a societal system of oppression to occur unless they work against it. The white puzzle piece pin represents racial struggles of all sorts…”

Take a quick glimpse of what our campaign will involve! pic.twitter.com/bH2EC1lILl

Aileen Ida also remarked, “…that white people are all privileged.” She should know.

My question is why don’t we ever hear Asians complain about “white privilege?” Or East Indians? 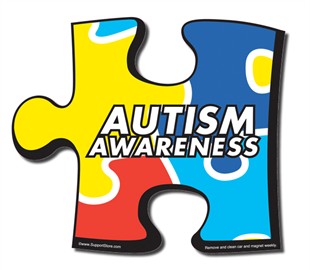 Did Elizabethtown College Democrats co-opt the puzzle piece — the symbol for “Autism Awareness” — for their silly social justice campaign?

The Elizabethtown College Democrats’ never considered the puzzle piece symbol is also used for “Austism Awareness” nor do they realize how they co-opted a symbol and created a racist anti-white campaign. They should reconsider using an alternative symbol for “Affirmative Action” or “White Achievement”.

2 thoughts on “White Pins to Remind Students of White Privilege”