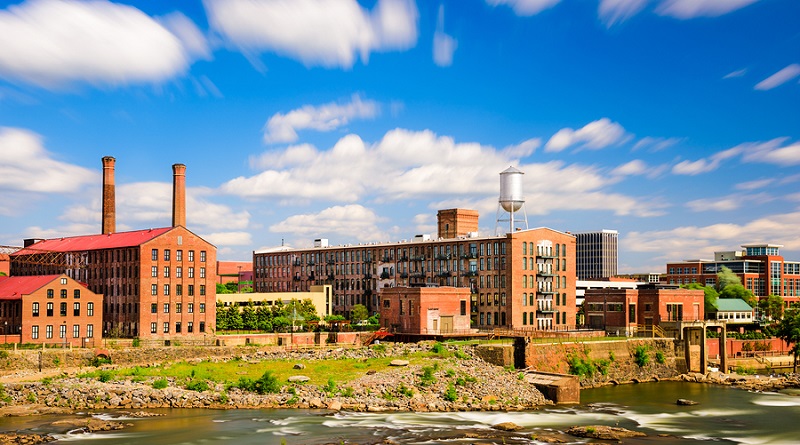 This is staring into the abyss:

“A homeless man with HIV raped a woman on Feb. 3 near the Chattahoochee River at the intersection of First Avenue and 17th Street, according to testimony Monday in Columbus Recorder’s Court.

Lombardo said as Sims was being transported to the jail, he denied raping the woman. When he arrived, he allegedly made another statement to detectives about the incident.

“He stated that he ‘had the white b—- without a condom,’” Lombardo testified. …”

This is Joseph Lee Sims. 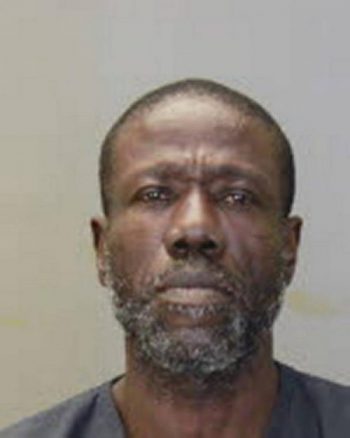 He boasted to the Columbus Police that “had the white b**** without a condom.”

If any further proof were needed that these horrible things aren’t just happening in South Africa, this recently happened in my own backyard in Columbus, GA. Just two days ago, we were talking about the widespread belief in the Jim Crow South that black men preyed on White women.