A gay coffee shop owner in Seattle kicked a Christian pro-life group out of his coffee shop because he felt offended by their presence, according to video footage of the incident.

The Washington Times reports that the group, called Abolish Human Abortion, decided to order drinks at Seattle’s Bedlam Coffee after passing out pro-life pamphlets in the area when the owner angrily asked the group to leave.

“I’m gay. You have to leave,” owner Ben Borgman said in the Facebook video.

“Are you denying us service?” activist Caytie Davis asked.

“I am. Yeah,” Borgman replied. 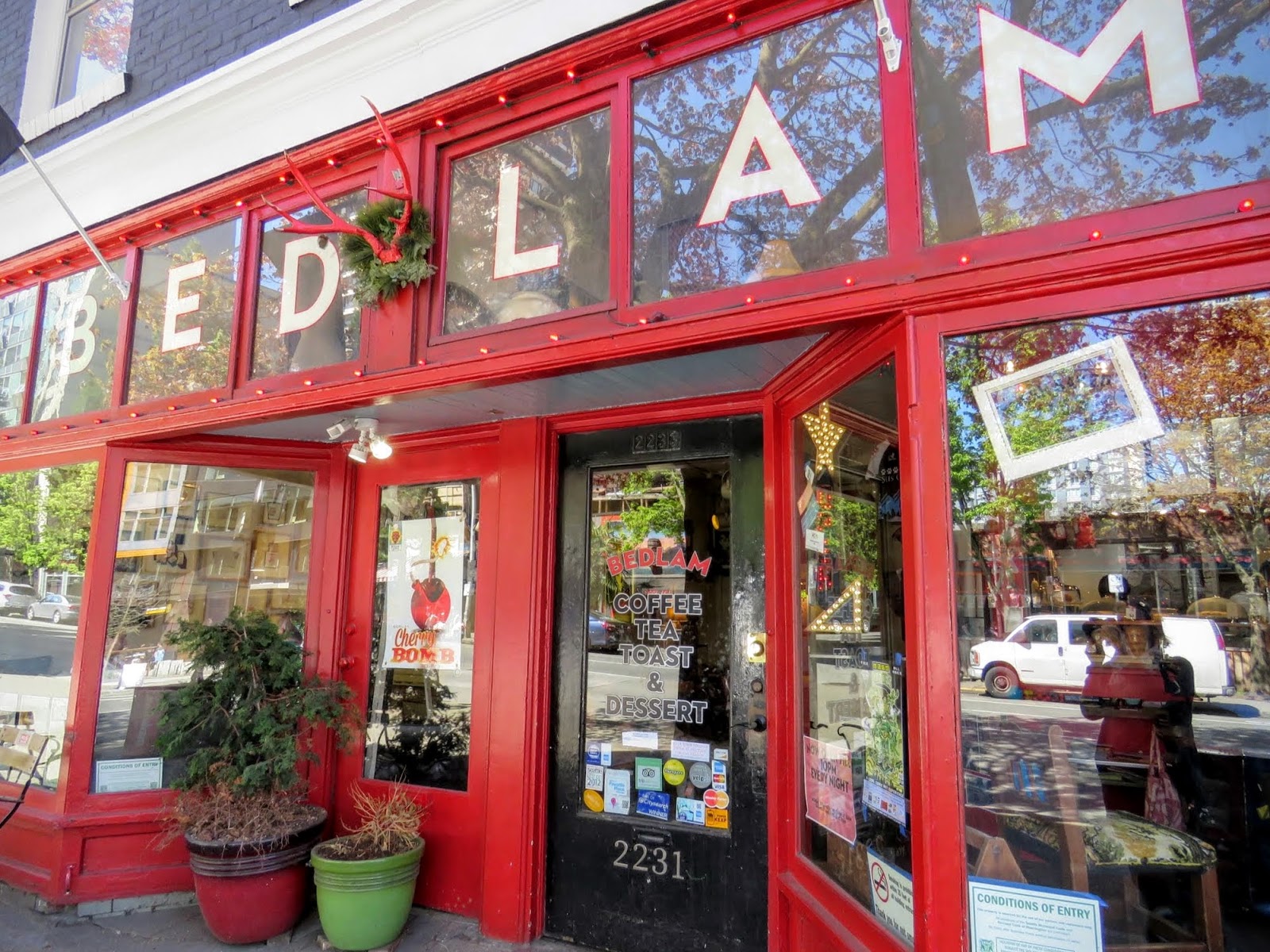 The group had been handing out pamphlets about the Bible, sin, and abortion to Seattle residents and one of the baristas let Borgman know what he was doing, according to the Blaze.

Borgman did not take the news well, and further confronted the group.

“This is offensive to me. I own the place. I have the right to be offended,” he said.

The group tried to explain to him that they did not leave any pamphlets in the cafe, but Borgman continued to berate the group.

“There’s nothing you can say. This is you and I don’t want these people in this place,” he said.

Borgman then asked activist Jonathan Sutherland whether he would “tolerate” a sex act between two men.

“That would be your choice,” Sutherland replied.

“Answer my fing question!” Borgman yelled back. “No, you’re going to sit right here and fing watch it! Leave, all of you! Tell all your f**king friends don’t come here!”

As the group prepared to leave, one of the women in the group told Borgman, “Just know that Christ can save you from that lifestyle.”

Another woman then told him that she would pray for him.