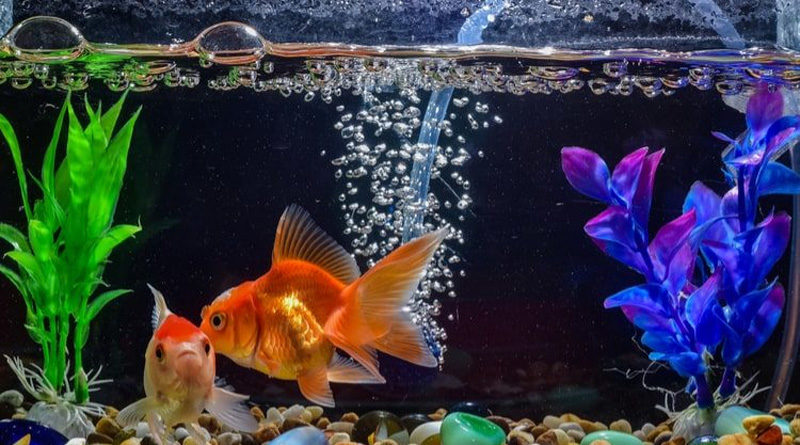 “Democrats” are frequently condescending toward Republicans, and have convinced each other they are smarter and more sophisticated. It’s curious how a political party that “owns” the black vote could think itself so superior, since the average black IQ is about equal to that of a potted plant.

This was illustrated with a vengeance when some “Democrat” in Arizona killed her husband by poisoning him with a fish tank algaecide she mistook for a Coronavirus treatment. As idiots and children often do, she then blamed President Trump for her own stupidity, telling the Nigro Broadcasting Company (NBC,) not to “…believe anything that the President says.”

This imbecile and her late husband contributed significant amounts to supposedly “pro-science” organizations whose real purposes are to exploit public issues for political gain by fellow leftists, such as outbreaks of the Coronavirus or “global warming.” Yet, it never occurred to her that oral doses of fish tank algaecide just might be harmful.

Despite being so much smarter than all those “science-denying” Republicans, she somehow confused “chloroquine SULFATE” with “chloroquine PHOSPHATE,” an algaecide used to clean fish tanks.

The reason she blamed President Trump was because he had been touting the potential benefits of chloroquine and hydroxychloroquine as a treatment for the COVID-19 virus. In a March 19 press briefing, he reported success in clinical studies using chloroquine to treat the Coronavirus, and called it a “game-changer.”

Despite the usual vilification from the Jews’ Media and other dishonest Marxists, the evidence has begun to prove President Trump correct in his assessment of the value of chloroquine and hydroxychloroquine as COVID-19 treatments. In fact, the Food and Drug Administration recently approved their use in the treatment of the Coronavirus.

One thought on “Too Smart by Half”