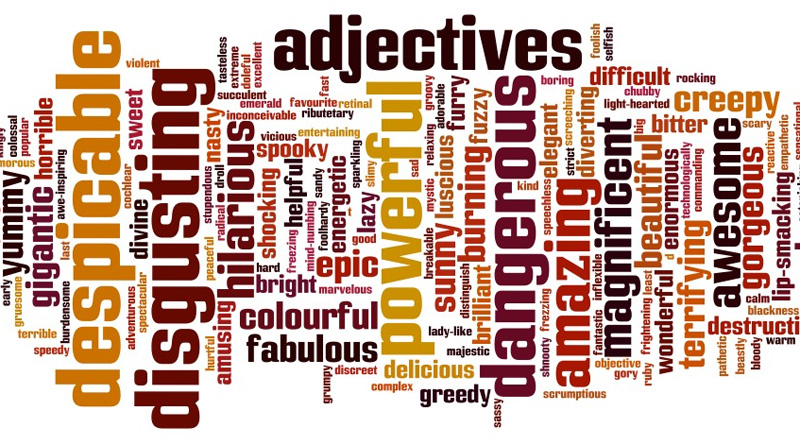 What are “white nationalists?” Why are white nationalists worse than black nationalists or Jewish Nationalists or any other group that wants to dominate –- or at least influence –- the culture they created? God knows, the lowest priority is given to representing whites, who remain in the majority despite predictions that we will be a minority in 40 years. Even if we become a “minority,” you can bet that we won’t be given the special treatment accorded our current “minorities!”

Why is a “white supremacist” inherently more evil than a black supremacist? Again, one has the right to believe that one’s race is “superior.” It isn’t a crime, and in the case of whites, history seems to bear them out! But whether it does or not, there is nothing criminal about being a white nationalist or a white separatist or a white supremacist any more than there is anything criminal in non-white groups that have those same beliefs. Criminality occurs when people of ANY group break the criminal law, not because of their particular beliefs, right?

Well, then let’s look at the facts. When white people have a “flash mob,” they are usually engaged in singing Christmas Carols or Beethoven’s Ode to Joy. When black people have a “flash mob,” you have Ferguson and Baltimore. When white conservatives demonstrate, you have a legal permit obtained and a non-violent protest. Not so much with Black Lives Matter and Anti-fa or Muslim groups.

The night of August 11th in Charlottesville, lots of white conservatives were there with torches, but no violence transpired! No militarized police were needed. No buildings were burned as happened in California and Ferguson, Missouri, no vehicles were destroyed, no property was damaged, there was no violence of any kind. The next day the “counter-demonstrators” appeared and, lo and behold, riot police are deployed! Why? If riot police were not necessary the night before, why were they necessary the next day? It couldn’t be on account of the “white nationalists,” since their peaceful intentions were in evidence just the night before.

Let’s be honest, folks! The problem wasn’t the “Alt-Right” or The White Nationalists or any other white group, whether or not you like them. They didn’t come to cause a riot, but to demonstrate their opposition to the actions of the Charlottesville City Council and the Mayor — which was their constitutional right! No, the problem was the Soros-funded thugs sent in to cause trouble while the cops were ordered to stand by and let them, even herding peaceful and legitimate demonstrators into their ranks to be attacked!

And, I bet you will find that the man who rammed his car into the “counter-demonstrators” is one of them, doing what that Muslim did when he burned a mosque to get sympathy, or like Jews who have been known to paint swastikas on synagogues, or blacks when they put racist graffiti on a black church! This “ups the ante” against the people whom everyone assumes are responsible — whites.

Why is it that the horrors inflicted by Black Lives Matter and “Anti-fa” and other left wing and Muslim groups — that have included the murder of policemen — are ignored, but one gathering of whites to protest the murder of their culture is depicted as the resurrection of Hitler?

This whole thing was a set up from the beginning and the media and local authorities were in on it. It would seem that the guarantees of the Constitution are no longer applicable to any American who is white, and this is true across the board, folks.

One thought on “The Power of Adjectives”