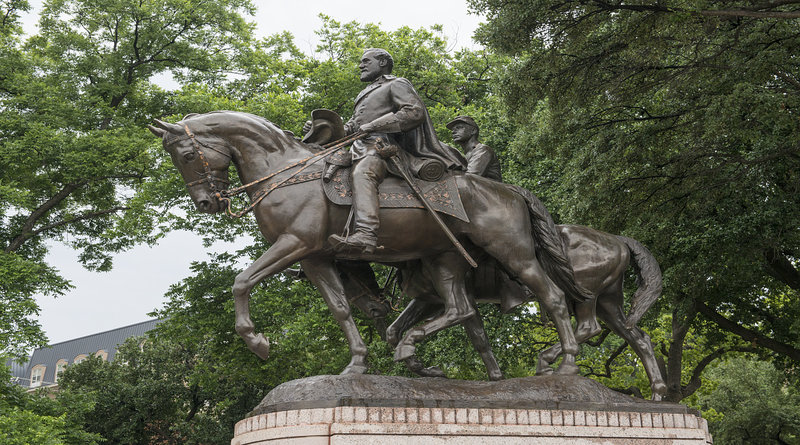 Phillips is gathering signatures — at least 32 so far — from area scholars and religious leaders on an “Open Letter” he plans to give to the mayor, City Council and Dallas school district officials, calling for the removal of all Confederate symbols.

According to Dallas News:

Less than five miles from Dallas City Hall — in a South Dallas community that’s home to mostly black and Latino residents — rests a three-quarter-acre tract of land where at least 55 Confederate soldiers are buried. 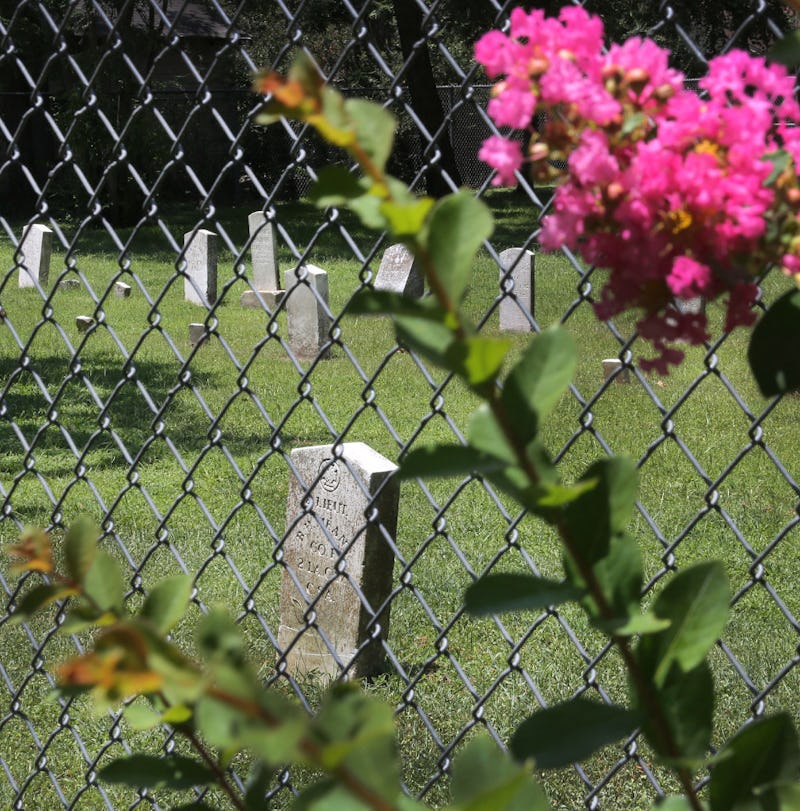 Not many people know it’s there.

Located at the corner of Electra and Reed streets, right off Malcolm X. Boulevard, the cemetery’s been there for more than a century.

This also happens to be one spot Dallas officials are looking at as a potential location for the Robert E. Lee statue now in Oak Lawn’s Lee Park and the Confederate War Memorial in Pioneer Park Cemetery downtown.

Nothing has been decided yet. It’s just an idea. And I’ll come back to it after I explain why we need to talk about where Confederate bodies are buried.

Blame Mayor Mike Rawlings and his city ghouls if you want.

The public conversation he wanted to start about what Dallas should do with the two Confederate statues in city parks didn’t take long to go south. It ripped the bandage off an old wound about the institution of slavery and the intentions of those who want to honor those who fought on the losing side of the Civil War.

It may get worse before it gets better.

And it has to get better: After I wrote about the mayor’s request to get a new group focused on racial reconciliation in Dallas to put this on its agenda, a rhetorical civil war broke out.

Both sides grabbed their modern-day bayonets — social media — and dug in.

One camp, led by a growing cadre of social justice activists, wants to see all symbols of the Confederacy wiped away or hauled off to a museum.

The other camp, including organized groups such as the Sons of Confederate Veterans, doesn’t want the city to touch any of the tributes. They say the old monuments and school names should be left in place because they reflect America’s — and Dallas’ — history. 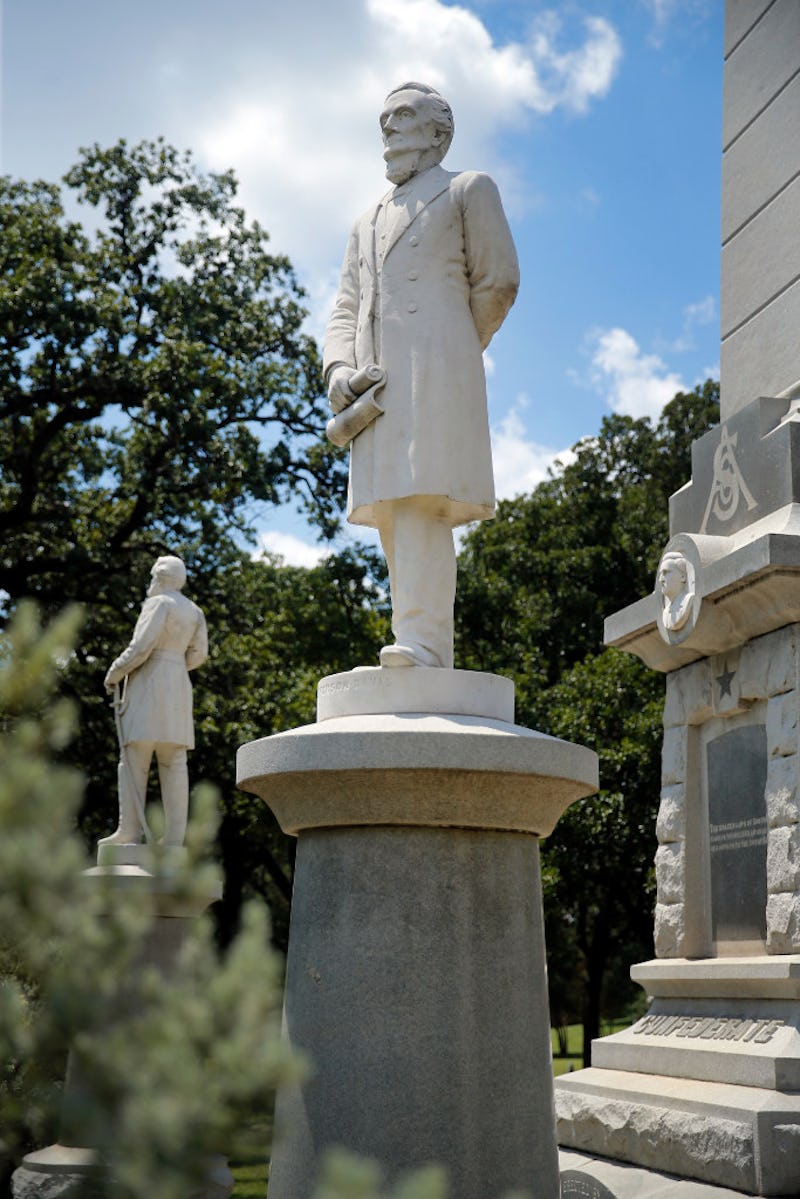 Now you understand why the city of New Orleans, which recently uprooted all four of its Confederate statues after the City Council there declared them a public nuisance, nearly exploded in violence over this.

We don’t want that hostility in Dallas. That’s why the mayor’s strategy makes sense: He has city officials looking to see how other cities, states and schools have responded to Confederate symbols. And he’s calling for a public discussion before any formal decision is made.

But folks on both sides, including many I respect, don’t want a protracted fight.

The Rev. Michael Waters, a senior pastor of Joy Tabernacle AME Church and one of the leaders of Faith Forward Dallas, said it’s clear what the city should do.

“The fact that bringing down monuments to treason and slavery must be debated is itself the height of white supremacy,” Waters wrote on my Facebook page. “What is there to debate?”

Dallas County once owned the land as part of a six-acre tract southeast of the historic Oakland Cemetery; but in 1904, the county set aside three-fourths of an acre for the burial of ex-Confederate soldiers. It deeded the land to the city in 1936, and 40 years later, the park department assumed maintenance responsibilities.

Moving the Confederate statues here seems like a reasonable option — again, if we can get to that point.

“It’s so early,” said Jennifer Scripps, director of the city’s office of cultural affairs and one of the staffers leading the research on this. “But many cities have done similar things.”

Makes sense to me. So does the public art staff’s recommendation that the Confederate artworks at Fair Park — the Confederate Medallion and The Confederacy statue — be left alone because they are part of “the historical document of the history of Texas.