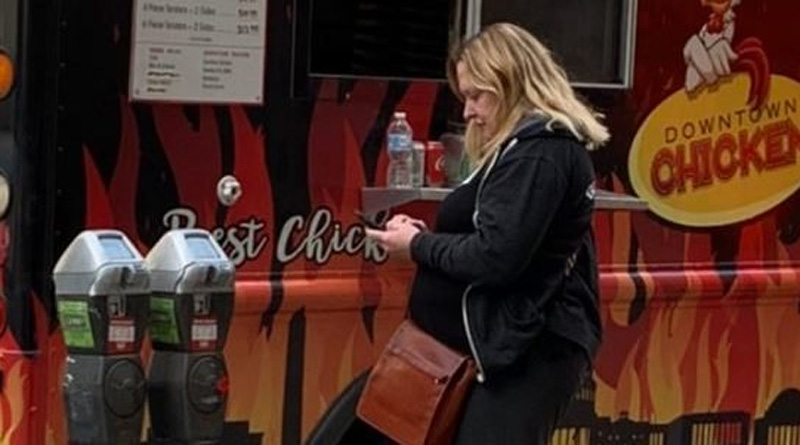 Two of the remaining top-level staff at the embattled Southern Poverty Law Center (SPLC) threatened to call the police on a Daily Caller reporter on Thursday, as he tried to ask about their knowledge of sexual harassment by Morris Dees.

Heidi Beirich and Maureen Costello, Director of the Intelligence Project and Teaching Tolerance respectively, were spotted in downtown DC, coming in and out of the Daily Caller’s building throughout the day. Costello took over the Teaching Tolerance project in 2010, and Beirich joined the SPLC back in 1999.

The board and senior leadership of the SPLC has for years been stacked with friends and allies of the disgraced founder Morris Dees. Dees, according to two letters by staffers, had been accused in “multiple reports of sexual harassment by Dees through the years [which] had been ignored or covered up, and sometimes resulted in retaliation against the women making the claims,” according to The New Yorker. (RELATED: Sen. Tom Cotton Calls For SPLC To Lose Tax-Exempt Status)

Few details have emerged about what has gone on within the Birmingham-based nonprofit since the departure in recent weeks of founder Morris Dees, president Richard Cohen, and several others. The Daily Caller’s Wyatt Dobrovich-Fago took the opportunity of their visit to the nation’s capital to ask the embattled warriors of tolerance what they knew about their former colleague’s alleged lechery.

After a brief exchange in the lobby of the building, the SPLC officials attempted to ignore the Daily Caller reporter, then threatened to call the police if he continued to ask questions.

“Do you know anything about the sexual harassment of-” the reporter began.

“I’m not joking. I’m asking you to step off and if you don’t I’ll call the cops.” SPLC Intelligence Project Director Heidi Beirich interrupted. (RELATED: SPLC Won’t Say If President Was Paid On Way Out The Door)

Requests for comment from the SPLC via email and phone have gone unreturned as of press time.