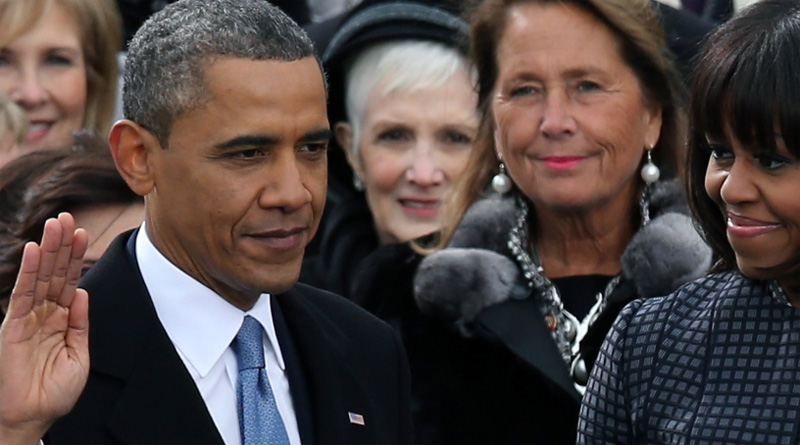 There is absolutely nothing new about nigros cheating and engaging in unethical behavior to advance their selfish interests: It is a fact of life that will require a million years of evolution to resolve. However, it is unusual when their misdeeds have severe and profound implications for public safety.

It appears that during the Obama Regime, nigros were given a tremendous advantage when taking the Air-Traffic Controller’s Exam: In what is called the Biographical Questionnaire portion of the exam, they were given points for being unemployed and for admitting that they lack math skills! They were also coached in how to answer these ridiculous questions.

Not surprisingly. the Obama Administration encouraged such cheating and questionable testing practices at the <strong>Federal Aviation Administration (FAA,) in order to promote minority hiring and training of air traffic controllers. Apparently, too many nigros failed the traditional exam because they were too stupid to effectively compute. 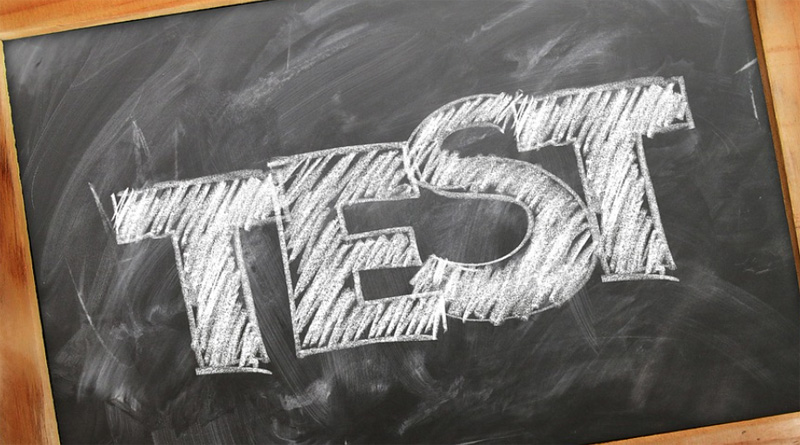 Another culprit in this outrage is a nigro Air-Traffic Controller named Shelton Snow, who is the Washington Chapter President of the National Black Coalition of Federal Aviation Employees (NBCFAE,) whom I will call “Buckwheat” for short.

Buckwheat was audio-taped giving the answers to black applicants prior to the test, and he is heard coaching them in how to answer those idiotic questions about being unemployed and having poor math skills, that were specifically designed to help members of Buckwheat’s race pass the test.

It is difficult to find a context in which blacks do not cheat or engage in disreputable behavior: Black voter fraud and welfare fraud have become a permanent and predictable feature of American life, and state prison systems are filled with blacks for very good reasons. Once they gain control of a municipality, it soon becomes a cesspool.

However, it is rare to find an instance in which the incompetence and misdeeds of blacks have such potential for enormous injury and loss of life as exists when placing incompetent blacks in the critical position of Air-Traffic Controllers. This is especially true when they must be given ADVANTAGOUS coaching in order to pass the exam.

Hopefully, whites and Asians who were preempted by blacks who took this test will sue the NBCFAE out of existence, and see to it that its President is jailed for several years.