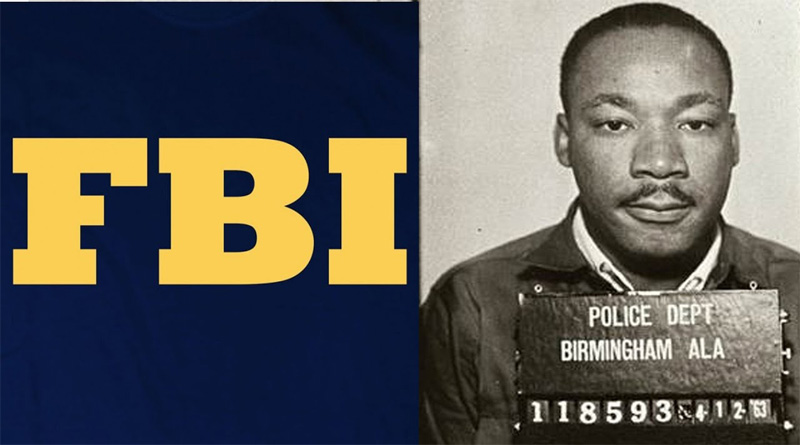 When President Trump allowed the National Archives to release documents related to the JFK assassination, it had the effect of unearthing some FBI dirt on false idol Martin Luther King. A 23 page document titled “Martin Luther King, Jr., A Current Analysis” was made available here:

It was dated March 12, 1968, just a few weeks before M. L. King became Martyred Luther King, and the many and sordid details of his life were studiously ignored.

All this may come as a shock to younger readers, because many have told me that they never heard a single disparaging thing about MLK throughout the entire indoctrination that is mistakenly referred to as their “education.”

They were also unaware that MLK’s incriminating FBI files were ordered sealed from the public for 50 years, allowing the King family to continue riding the gravy train started by the debaucherous patriarch for whom the holiday is named.

Tape recordings will often deteriorate after that long, and papers may get lost. Why weren’t they immediately published as another volume of “Lives of The Saints”?

Coincidently, many documents pertaining to the life of another recent black recipient of the Nobel Prize have also been concealed from the public, lest the unvarnished truth should be exposed. It seems the public’s “right to know” ends where the mythology of communist blacks is concerned.

We hope that all the carefully concealed truth will eventually be released, at which point we can begin tearing down the MLK monument in D.C., and go about changing all the streets, bridges and schools bearing his name.

Changing history can be a good thing when truth replaces a big lie and cover-up amounting to a mythology.