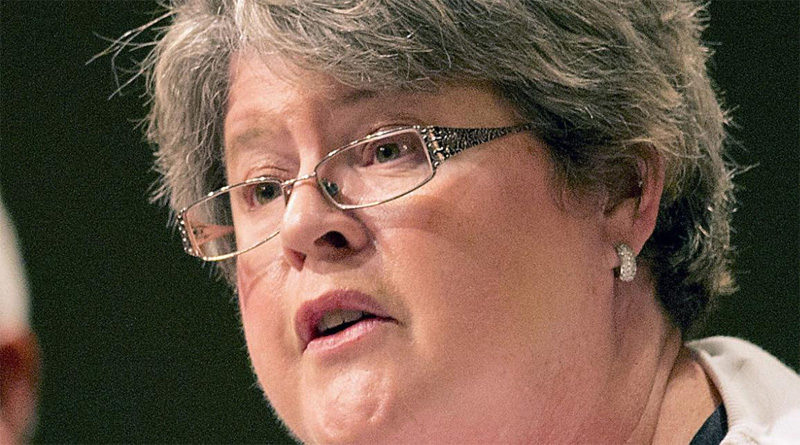 Two sub-human black hood-rats dropped a 59 year-old white man with a “sucker-punch” before beating him to death at a Frederick, Maryland County Fair in September of 2019.

After playing the “knockout game” with their victim, the two apes then danced around the lifeless body of John Marvin Weed — and one spat upon his dead body — just as their ancestors have done for one million unevolved years of primitive black savagery. 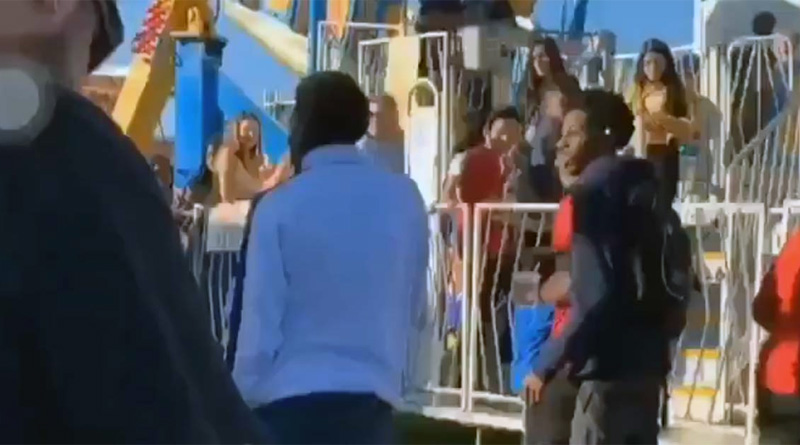 Instead of sentences for first degree murder or felony murder, this ugly and witless excuse for a jurist didn’t even slap them on their wrists. (I hope to God a black hood-rat rapist gets her alone, some day and takes his bloody time.)

Equally disturbing, this fat and ugly imposter of a judge agreed with the Jew lawyer (“Stacy Steinmetz”) for the two N-Words that the courtroom should be emptied during their hearing, to prevent the public from learning the extent of their criminal histories.

Here’s betting the two learn ABSOLUTELY NOTHING from their most recent experience with the criminal justice system, just as their criminal histories suggest.

Hopefully, Fredrick County residents will recall this disgrace for a jurist: otherwise, she will be in office until 2031.