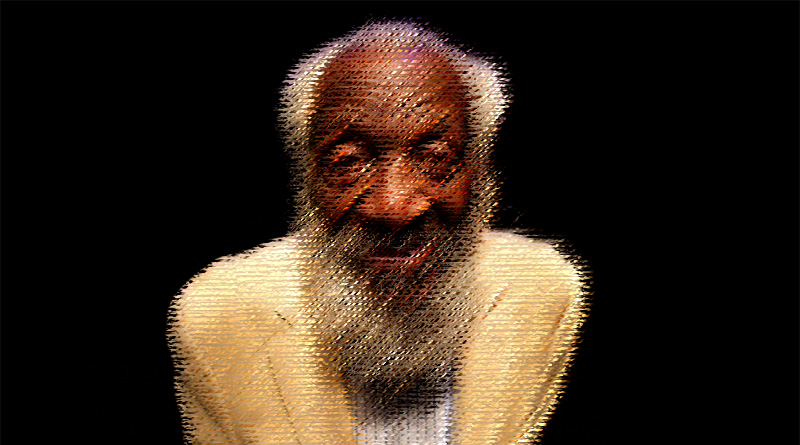 Dick Gregory finally died, and the best response came 400 years ago in Shakespeare’s MacBeth: “Nothing in his life became him like leaving it.” Let me tell you why I say this.

In the late 1980s or early 1990s, Dick Gregory came to St. Louis for some reason or other, probably to speak or perform. While there, he visited an organic health food store in the city’s liberal, eclectic but fashionable Central West End. While in the store, he reverted to the true nature of all race-hustlers by shoplifting some “bee pollen.”

I was told bee pollen was a very expensive commodity, so, when he was confronted by the store’s owner, he calmly looked the man in the eye and stated (verbatim):

“You don’t know who you’re messin’ with: I’m Dick Gregory, and if you get me arrested, I’ll have 200 niggers here protesting in front of your store by tomorrow morning.”

Like all race-hustlers, Gregory was a crook on the make: Whatever cause he happened to be promoting was secondary to whatever scam he was working. When the health food store’s owner described this incident to a close friend of mine — and patron of the store — I was struck by how calmly Gregory made his threat: Clearly, this defense had been trotted out many times before.

Now he is probably in a place where all criminals and race-hustlers eventually end up, a place where no amount of health food could possibly help, and where bee pollen melts instantly…