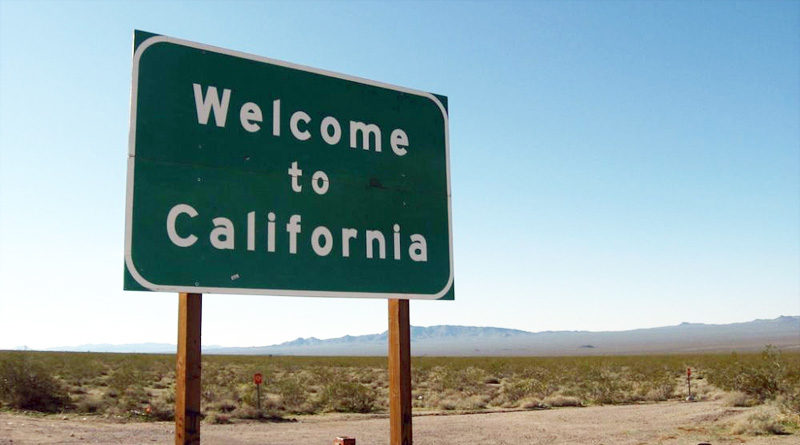 California is learning some very harsh lessons as a result of misguided policies the state has previously adopted in the area of environmental policy. These policies were adopted to appease extremists within the environmentalist lobby, most of whom wouldn’t know a proton from a protein.

The consequences of these policies have been disastrous. In 2020, California has experienced severe “rolling blackouts,” where power for lighting, refrigeration and air-conditioning were not available for extended periods during periods of high heat. This is primarily a consequence of the state’s heavy reliance on “soft” energy sources for generating electricity — such as wind and solar — instead of more reliable sources like nuclear energy or fossil-fuels.

So-called “green energy” is not a viable alternative to nuclear or fossil fuels. It is simply impossible to run an industrialized economy using windmills and solar-panels. Even in California the Sun doesn’t always shine and wind sometimes abates, so neither of these methods is consistently reliable to generate electricity. Moreover, the technology for sufficient electrical storage capacity does not currently exist.

There are additional problems with “green” energy sources involving operating costs, maintenance costs, and construction costs, which far exceed comparable costs of electric power generation with fossil fuels, nuclear energy or gas. This is true of all green energy options: Without government rebates for purchases of “soft” energy equipment, green energy is not close to being economically viable.

California currently produces 34% of its commercial electricity via green sources, the largest percentage of any state in the nation. The largest of these is hydroelectric power. The problem with “hydro” in California is that southern California is basically a desert with no rivers to dam: Thus, much of its power requirements must be imported from northern California or from other states.

In other words, southern Californians pay higher rates for electricity since so much of it must be imported or transmitted long distances to satisfy Southern California’s enormous demand for power. The state’s reliance on “soft” and “green” energy sources is largely responsible for its very high electric rates, and their profound shortages currently causing those “rolling blackouts.”

The second disastrous environmental policy now plaguing California is the state’s prohibition against county fire departments cutting what are known as “fire-breaks.” These are clear-cuts every few miles through heavily forested areas to discourage the spread of wildfires beyond each “break.” Every forested state that is not in the grasp of “environmentalists” uses this technique.

California adopted radical policies in the 1990s that ended the practice of cutting fire-breaks. This was done to appease “environmentalists,” who claimed that the practice endangered the habitat of the “Kangaroo Rat,” a creature only an environmentalist could love. California has always had wildfires, but they were usually contained and rarely consumed entire communities, as they now frequently do.

Then in 2016, these same fools enacted laws such as California Forest Practice Regulations, Title 14, California Code of Regulations, that prohibited anyone from removing dead trees from forested areas. By ending fire-breaks and enacting this law, they created a statewide tinderbox.

These facts should be all one needs to understand how the so-called “environmentalist” lobby dictates California’s environmental policy to the profound detriment of the state’s population. Their misguided lobbying has spawned all those “rolling blackouts” and numerous wildfires in the Summer and Fall of 2020.