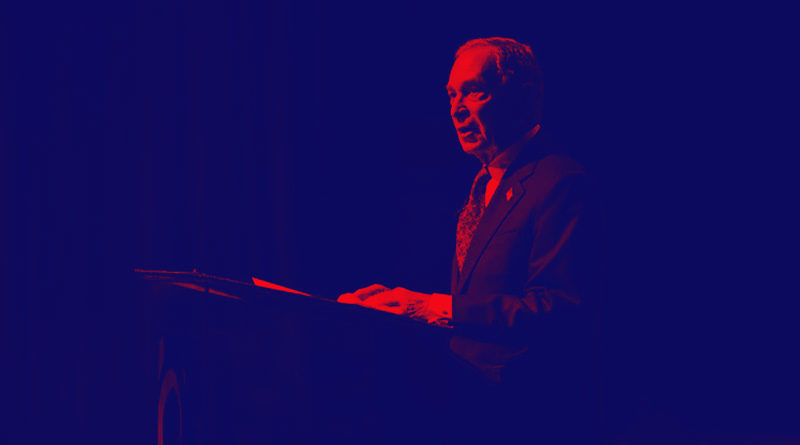 In 2015 Mayor Mini-Mike Bloomberg delivered a speech at the prestigious Aspen Institute in Colorado. During his speech he told the elitist crowd that “you can just Xerox (copy)” the description of male, minorities 16-25 and hand to cops… Because the crimes are committed by young black and minority males.

“95% of murders, murderers and murder victims fit one M.O. You can just take the description, Xerox it and pass it out to all the cops. They are male minority, sixteen to twenty-five. It’s true in New York, it’s true in virtually every city. That’s where the real crime is. You gotta get the guns out of the hands of the people that are getting killed.”

Audio of @MikeBloomberg’s 2015 @AspenInstitute speech where he explains that “you can just Xerox (copy)” the description of male, minorities 16-25 and hand to cops.

Bloomberg had video of speech blocked.

Perhaps because of the problematic explanation he gives for #StopAndFrisk pic.twitter.com/Fm0YCi4ZRy

Hmm, sounds racist. This won’t go over well with the Democrat base!

Bloomberg reportedly had the video of his speech blocked. You can do that when you’re a multi-billionaire.

It would be a shame if this went viral?