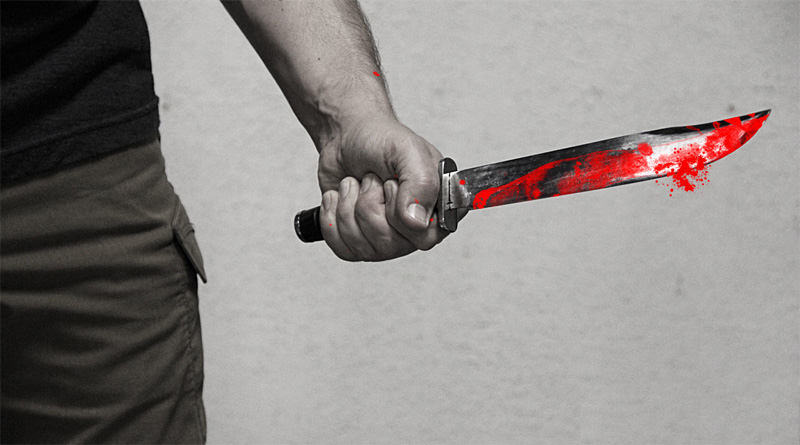 Recorded machete attacks in the UK have shot up by nearly five times in just three years, with the majority in the capital, London.

The huge number of crimes committed with the deadly, sword-like weapons means there is an average of 15 a day in the UK, or one every 90 minutes.

Figures uncovered using freedom of information requests by the Daily Mail show that police dealt with 928 crimes involving machetes in the last two months of 2017.

London saw the bulk, with 425 of the attacks. There were 99 in Greater Manchester, 77 in the West Midlands, and 29 each in Merseyside and West Yorkshire.

Just three years earlier, the deadly blades were used in 100 crimes a month over the same period.

As violent crime surges across the country, and even faster in London, the long blades, designed for chopping undergrowth, appear to be a weapon of choice for criminals in the UK, which is governed by strict gun-control laws.

In January, Office of National Statistics (ONS) figures showed that in the year to September 2017 the police recorded 37,443 offences involving a knife or sharp instrument.

This represents a sharp rise of 21 per cent increase on the previous year, and the highest number of blade attacks since records began seven years ago.

The rise in knife crime was larger in London, jumping by 38 per cent, and gang-related acid attacks are also on the rise.

Across the UK, violent crime overall surged by 20 per cent, robbery was up by 29 per cent, and sex offences surged by 23 per cent.

Since 2011, the number of offences involving a knife or a sharp instrument had been falling, but began rising in the past three years, the ONS explained.

London under the leadership of Labour Mayor Sadiq Khan has experienced more than 50 murders so far this year – surpassing the number recorded in New York City over the same period for the first time.