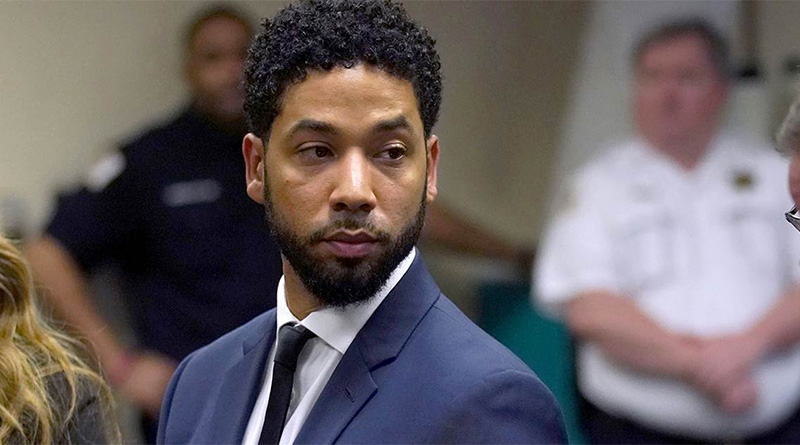 The nation was shocked on Tuesday after yet another shocking turn in the case surrounding Empire actor Jussie Smollett. In an unexpected move, the Cook County state’s attorney’s office in Chicago decided to drop the charges against Smollett. The actor was previously charged with 16 felony counts of filing a false police report after being accused of staging his own hate crime to further advance his career. Cook County’s state attorney Kimberly Foxx is now under fire for her role in the prosecution and the surprising decision made by her office on Tuesday, according to NBC News.

While Smollett was originally treated as a victim in this case, the tides later shifted when parts of the story he told the Chicago Police Department didn’t add up. Foxx opted to rescue herself from the messy case back in February, prior to Smollett officially being charged. The job was then handed to her deputy. Her reasoning for backing out was later explained by a representative from her office. They claimed the move “was made to address potential questions of impartiality based upon familiarity with potential witnesses in the case.”

A Chicago police union, the Fraternal Order of Police, was shocked and disappointed by the latest decision in the case. In a public statement shared with NBC, they condemned Foxx as a prosecutor and claimed that her office has an agenda that works against law enforcement. They are also calling for yet another investigation, this time into the precise role of Foxx in this particular case.

“This is a whitewash of justice,” Emanuel said Tuesday afternoon during a fiery press conference alongside Chicago police superintendent Eddie Johnson. “A grand jury could not have been clearer.” 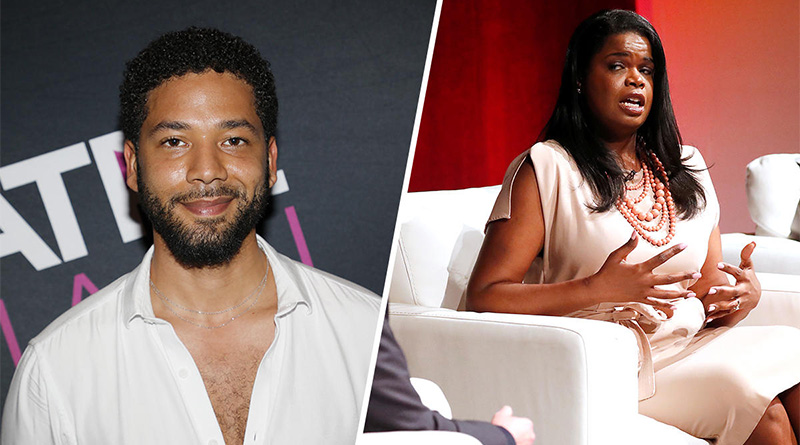 Foxx’s official reasoning for dropping the charges … Jussie has done community service in the community, so we’re good. Her office asked a judge to seal the case, and they obliged. Mayor Rahm Emanuel strongly hinted at corruption in the State’s Attorney’s Office.

Jussie Smollett ﻿logged a total of 18 hours of community service over 2 days — with Jesse Jackson’s organization, the Rainbow PUSH Coalition — and that was enough to satisfy prosecutors in Chicago.

Honchos at Rainbow PUSH — a civil and human rights organization — tell us, Jussie volunteered for the first time Saturday, putting in 8 hours from 10 AM to 6 PM. He just completed another 10 hours on Monday.