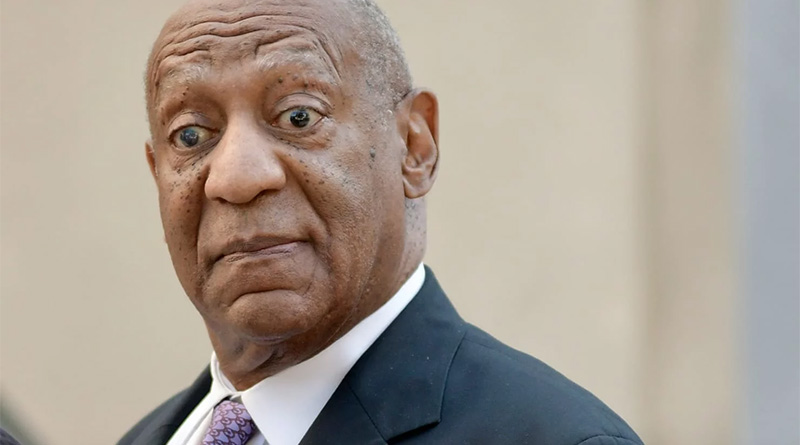 When Atticus Finch made closing arguments in the trial of his innocent black client in To Kill a Mockingbird, he stated that it is an ”evil assumption that…all negro men are not to be trusted around our women.” Even Atticus Finch couldn’t have saved Bill Cosby.

Bill Cosby’s recently completed criminal trial is a real world example of just how wrong Atticus Finch was: Over the course of many decades, this black sexual predator drugged and raped more than 60 women, most of whom were white. Like many black sexual predators, Cosby preferred white women to those of his own race.

Equally illuminating are the FBI’s annual Uniform Crime Reports, which reveal that each year in the U.S., there are about 40,000 rapes committed by black males against white women. Interestingly, in many years there are too few rapes of black women by whites to be of statistical value. (In some years there may be zero.)

In fact, the UCR’s statistics illustrating inter-racial violent crimes consist only of incidents in which the Race of the Offender can be identified. For this reason, they almost certainly under-estimate the total number of black-on-white rapes: That’s because many white women –- particularly those who are married to white men –- often balk at reporting being raped by a black man.

Those who date black men don’t fare much better: Frequently, when they try to leave an abusive relationship with a black man, his savage and violent nature will assert itself, and he will often attempt to kill the woman if given the opportunity.

Most white women who are foolish enough to marry or date black men do not live anything like the luxurious lifestyle of Nicole Brown Simpson before she was decapitated by O.J. The vast majority fall into a very predictable pattern of squalor, degradation and abuse, with an easily predictable ending.

Initially, many white women first encounter black males through seemingly harmless “partying,” in which addictive drugs like heroin or cocaine are made available. Because drugs are ubiquitous in the black community, white females are often first introduced to black males as their drug suppliers.

At first, these black males are generous and “cool,” but once a white girl becomes “hooked” on the drugs they supply, their attitude quickly changes and their smiles disappear. It is not long before these suppliers begin to demand sexual favors on top of money in exchange for the addictive drugs they “push.”

White women with a full-blown drug addiction are in no position to reject their advances. That’s how the expression “crack-whore” evolved.

The next stage in this pattern occurs after their black suppliers become bored with them, tire of their demands, or a white woman becomes pregnant. At this point, they are beaten and then “turned out” as prostitutes, and expected to generate enough income to fund both their pimps and their drug habits.

The black males who used to be their friends have now become their pimps in addition to their “sugar chums,” and soon take all or most of their ill-gotten earnings to ensure they are totally dependant.

By now they are nothing but human capital to sociopathic black criminals, who can no longer hide their racial animus. The downward spiral of white women in this predicament will continue unabated until eventually, their entire existence consists of street-walking for “johns” and satisfying the full-blown drug addiction that holds them captive.

Eventually, when their looks are gone and they have become too jaded to successfully earn, they are often killed by a john or by their pimp. At this point, the pattern has come full cycle, and their bodies are eventually found in some wooded area or dumped in some filthy abandoned building in the “hood” that is used as a “shooting gallery” for intravenous drug addicts.

To those who think this scenario is far-fetched, try watching “The First 48” on the Arts and Entertainment (A&E) cable channel. You’ll see the same pattern repeated over and over.

One thought on “Life Contradicting Art”